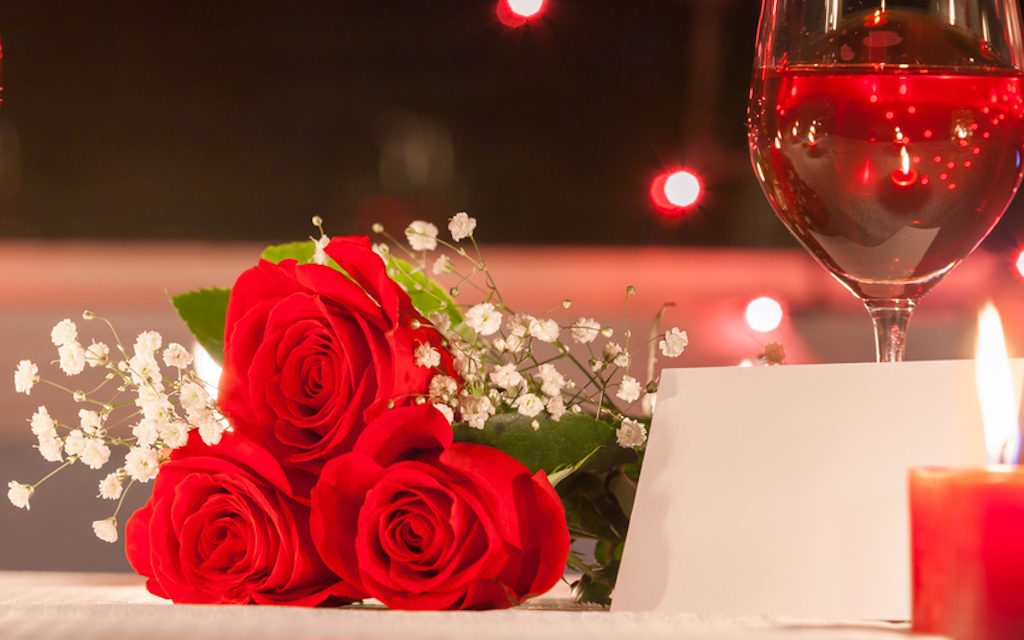 Día de Amor y Amistad (Day of Love and Friendship) is celebrated the third Saturday of September every year in Colombia. This is essentially the Valentine’s Day of Colombia.

This is a traditional celebration in Colombia in which lovers, husbands and wives, couples and friends express their love and affection.

In Colombia, normally for weeks before this day in September you will start to see hearts adorn restaurants, shops and bars.

Valentine’s Day is an annual holiday typically celebrated on February 14 in many parts of the world. It is recognized as a significant cultural and commercial celebration. But it’s reportedly not a public holiday in any country.

The origin of Valentine’s Day can be traced back to ancient Rome. According to the Catholic Encyclopedia, there were at least three early Christian saints by that name. One was a priest in Rome, another a bishop in Terni, and of a third St. Valentine little is known except that he met his end in Africa. Rather astonishingly, all three Valentines were said to have been martyred on February 14.

Most scholars believe that the Saint Valentine of the holiday was a priest who attracted the disfavor of Roman emperor Claudius II in 270.

Supposedly Claudius had prohibited marriage for young men. He claimed that bachelors made for better soldiers. But Valentine continued to perform marriage ceremonies in secret. And he was eventually apprehended by the Romans and put to death.

Another legend has it that Valentine, who was imprisoned by Claudius, fell in love with a daughter of his jailer. Before he was executed, he supposedly sent her a letter signed “from your Valentine.”

Chaucer and Shakespeare both romanticized Valentine’s Day in their work. And it gained popularity throughout Britain.

Valentine’s Day eventually it made its way to the U.S. And Hallmark Cards started mass producing Valentine cards in 1913, which was the start of massive commercialization of Valentine’s Day in the U.S.

Valentine’s Day is very big business in the U.S. The National Retail Federation estimated that U.S. consumers would spend a total of $20.7 billion USD on Valentine’s Day in 2019.

Día de Amor y Amistad is also a big business in Colombia. In 2016, sales on this day reportedly hit 38 billion pesos ($13.1 million) in Colombia just for credit and debit card sales, up 15 percent from the prior year. 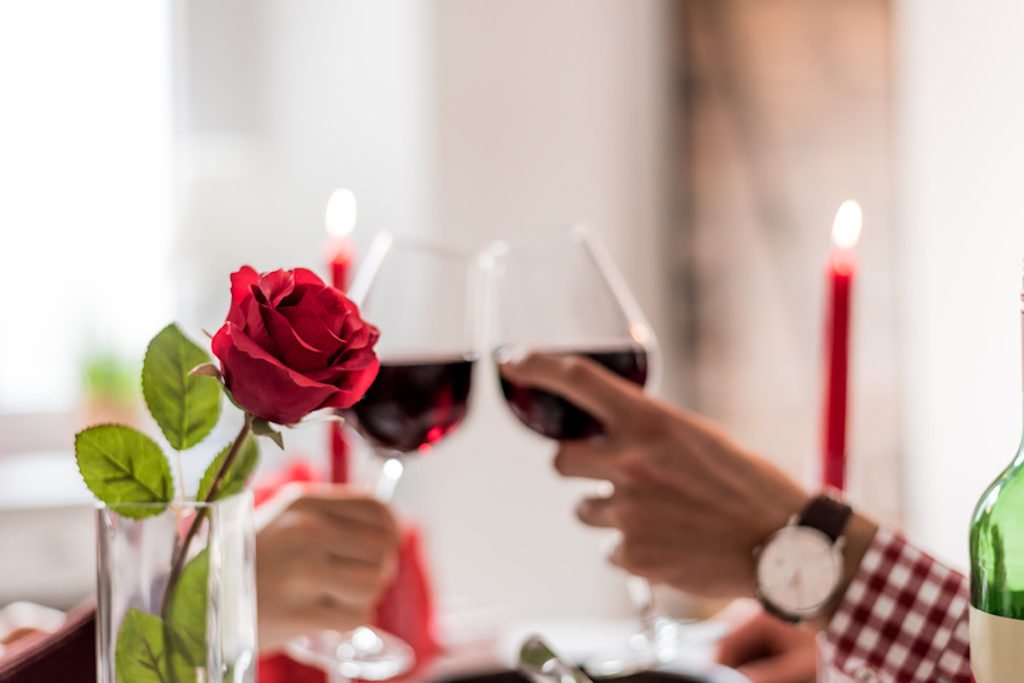 Most notably, Colombia changed the date in 1969. Reportedly merchants in Colombia wanted to change the date so that this day would be in September on the third Saturday of the month. This was so merchants could sell more roses and chocolates in September, which is a month that has no holidays in Colombia.

A few other countries besides Colombia in Latin America use different dates. For example, in Bolivia, this day is on July 23. And in Brazil, Día de los Novios is on June 12. In Brazil, February 14 is not used, as this is too close to carnival. 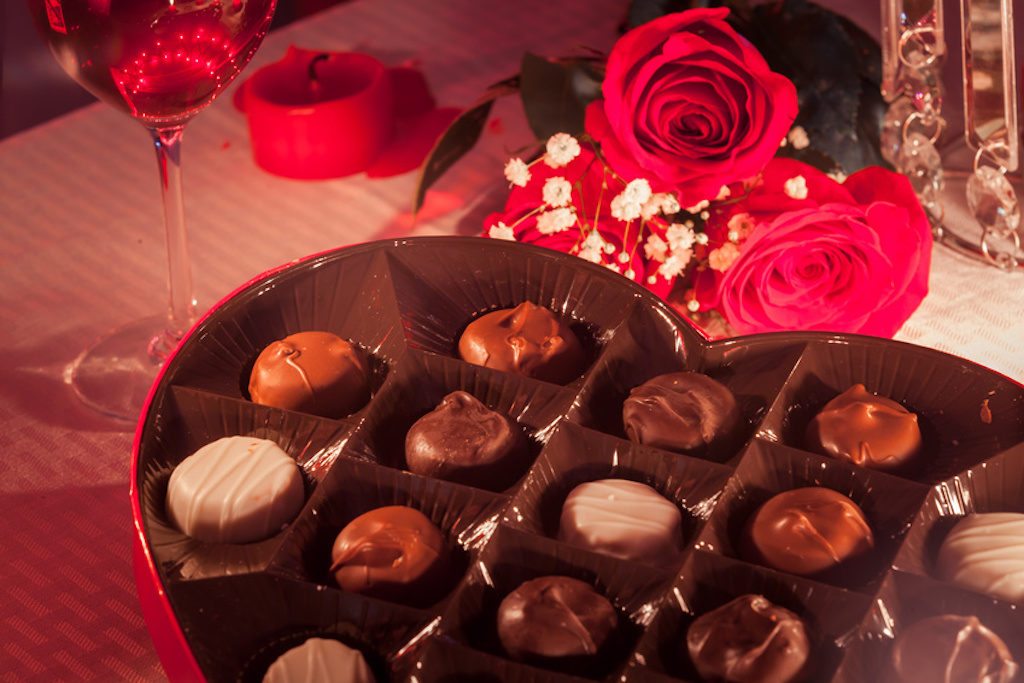 Gifts for this day in Colombia normally vary according budget and whether the recipient is a friend or girlfriend/boyfriend or spouse.

Typical romantic gifts in Colombia re similar to gifts in the U.S. for Valentine’s Day. This includes chocolates and other candy, roses and other flowers, cards, a romantic dinner and even dancing afterwards, an invitation to the movies, cuddly toys, jewelry, clothing, perfume and so on.

It is possible to find inexpensive roses in Medellín. I’ve seen a dozen and even two dozen roses being sold in Medellín for 6,000 to 10,000 pesos.

Also, the big grocery chains like Exito and Jumbo will be selling gifts like flowers, candy and baskets for day.

In addition, you can find gifts at the many small tiendas in El Centro with usually better prices. For example, El Hueco in El Centro is an area full of 1,000s of shops of all types with good prices. 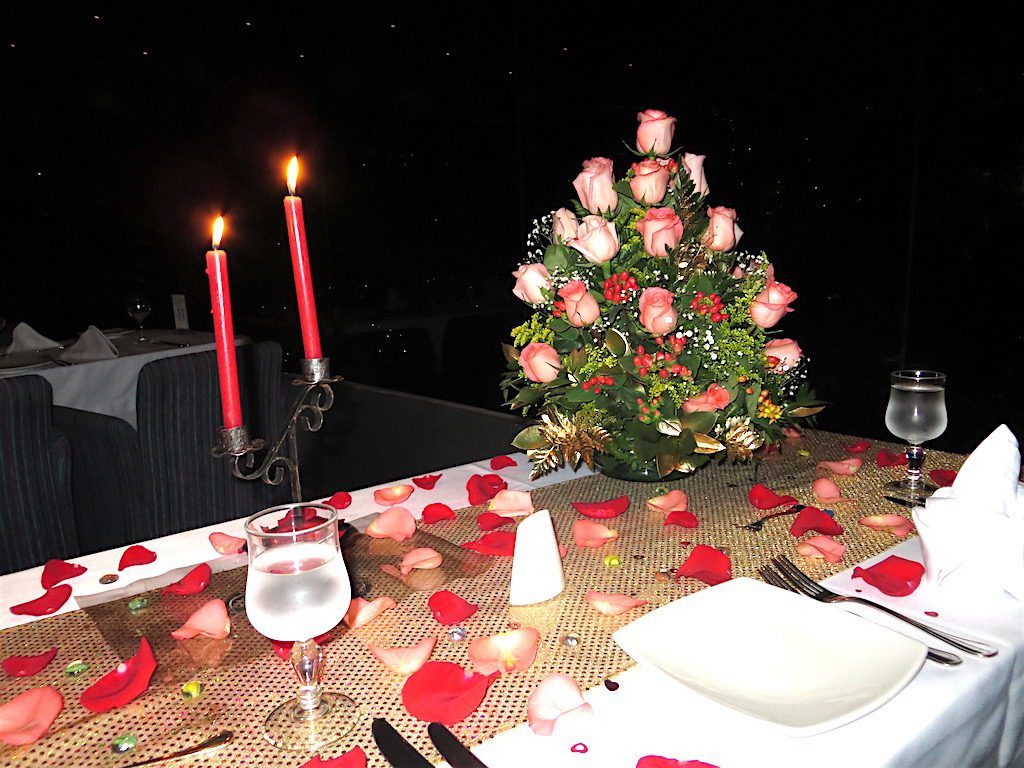 Table with roses set up at Tony Roma’s

If you want a romantic dinner for Día de Amor y Amistad reservations in advance are required for many restaurants.

The best restaurants typically are fully booked for this day well in advance. So, you should make reservations early.

Four of my favorite restaurants in Medellín for this romantic day are Carmen, Oci.Mde and El Cielo. For restaurants that don’t take reservations, make sure to get there early on this popular day for eating out.

Some restaurants can also do more. For example, Tony Roma’s, the revolving restaurant at the top of Hotel Dann Carlton in El Poblado, Medellín, is able to set up a table with roses as seen in the photo above for an additional fee. 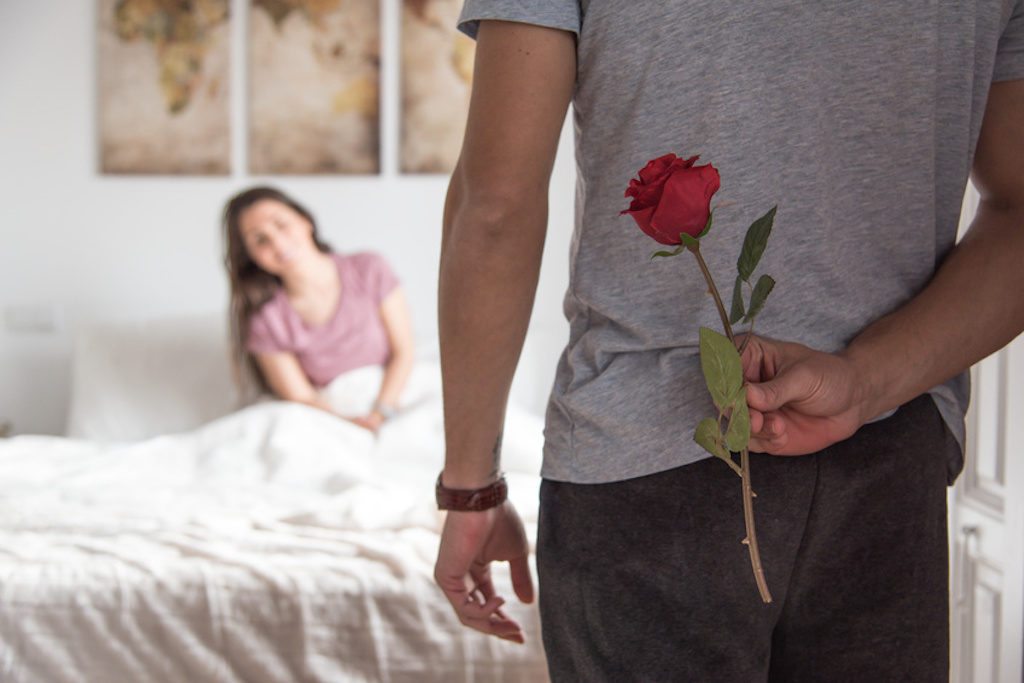 Celebrate this day in Colombia

The bottom line is that Valentine’s Day is known as Día de Amor y Amistad in Colombia, which is celebrated in September.

I’m from the United States, so I am accustomed to celebrating Valentine’s Day on February 14.

But my Colombian wife is accustomed to celebrating the Colombian version each year on the third Saturday of September. Colombians celebrate this day in September much more than the February 14 Valentine’s Day used in the U.S.

So, as a couple we now celebrate both days in Colombia – Valentine’s Day on February 14 and Día de Amor y Amistad, which s celebrated on Saturday, September 17 in 2022. 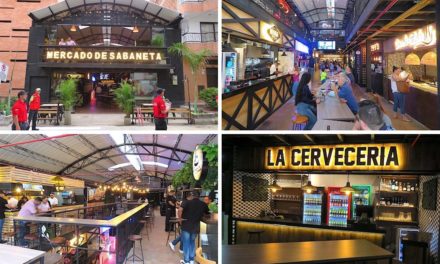 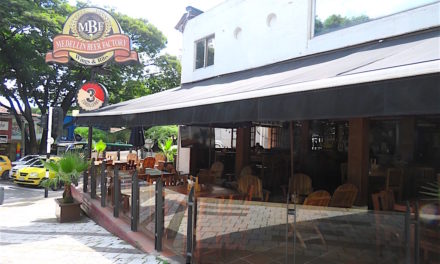 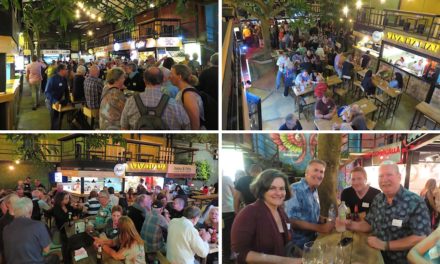 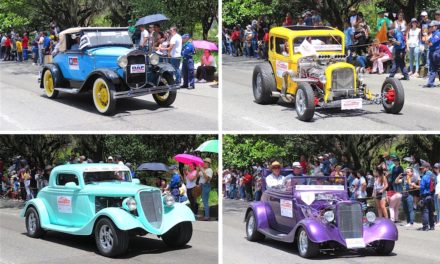