Florida Parque: A Guide to the Popular Mall in Robledo in Medellín 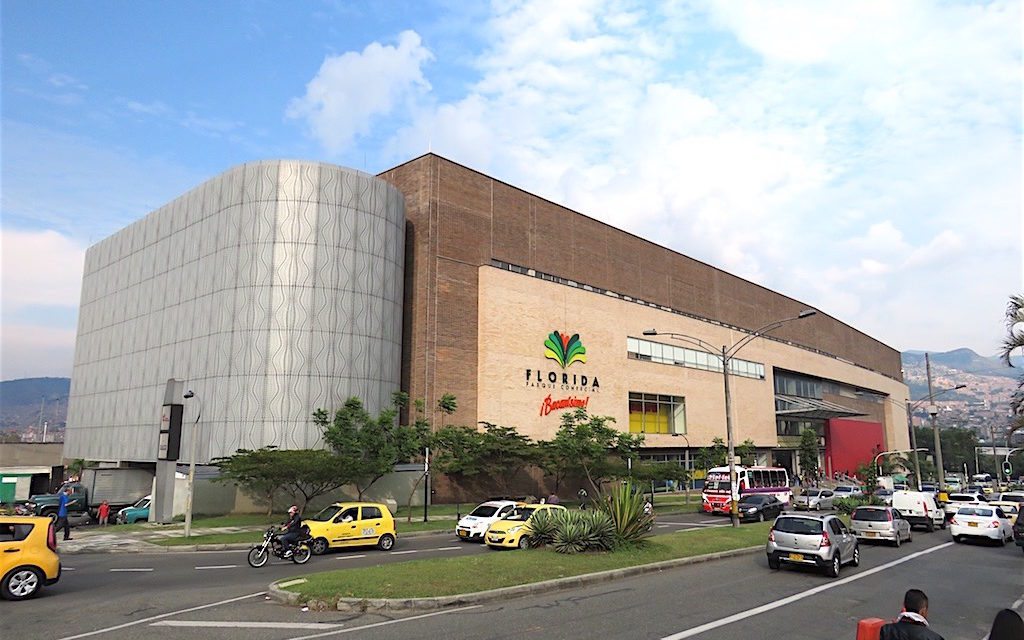 Florida Parque Comercial is the largest and most popular mall in the Robeldo comuna of Medellín. The mall is very popular since it’s the only Western-style mall in the northwestern part of Medellín.

The mall is one of the largest in the Aburrá Valley metro area with reportedly over 200 shops and 727,600 square feet (67,600 square meters) of space.

However, this large mall likely hasn’t been discovered by many foreigners since it’s located in Robledo. This is relatively far from the most popular neighborhoods for expats in the metro area including El Poblado, Laureles-Estadio, Envigado, Sabaneta and Belén. So, you will rarely hear English being spoken in this large mall.

I have only met a couple of foreigners living in Robledo that were attracted by lower living costs. One foreigner I met living there pays only 800,000 pesos per month for a nice two-bedroom apartment.

Florida Parque Comercial originally opened in July 2013. Construction of the mall started in July 2011. So, the mall took two years to build.

The mall was reportedly built with an investment of about 100 billion pesos. And the shops in the mall employ about 2,000 staff.

The company that built the mall conducted research in 2010 and determined there were about 700,000 residents in 67 nearby barrios in northwestern Medellín that had to travel to Bello or El Centro to shop as there was no shopping mall in this area of Medellín.

The company also felt that other neighborhoods like El Poblado in Medellín were saturated with malls. So, they decided to build in an area that was clearly lacking a mall. And by December 2013, only five months after opening, the mall was 100 percent occupied by tenants.

This mall frequently has special events. For example, it is currently displaying many of the classic cars that were in the 2017 Desfile de Autos Clasicos (Classic Car Parade) as part of La Feria de las Flores in Medellín last year. So, if you didn’t get a chance to see the classic cars in the parade last year they are on display in the mall. 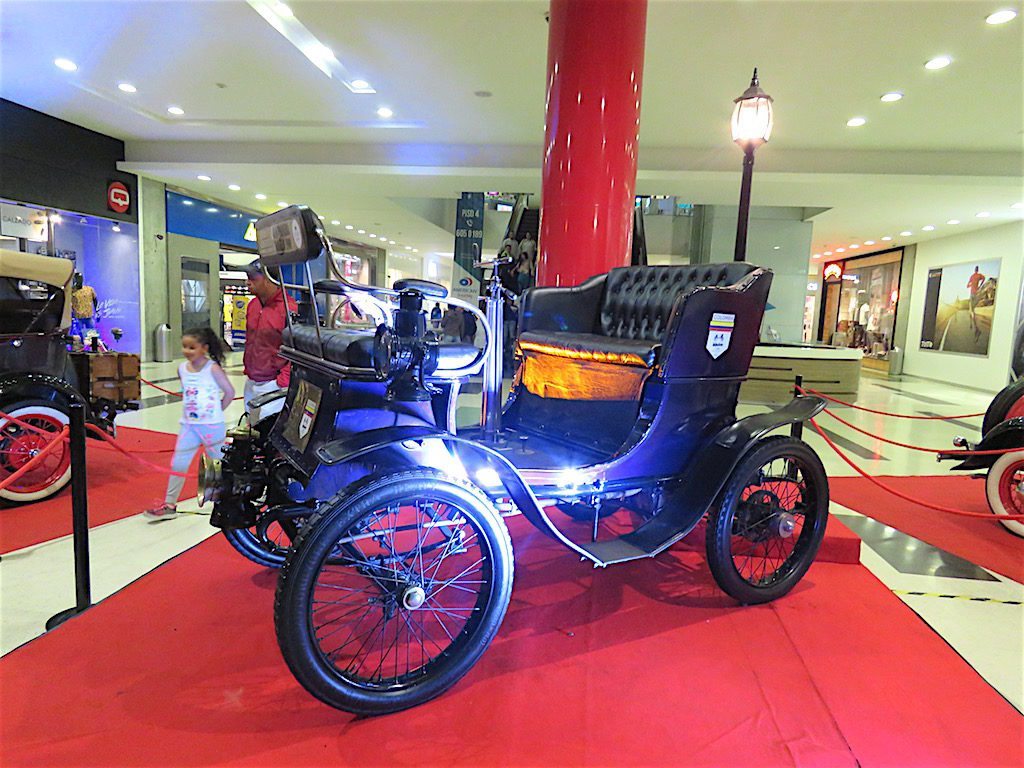 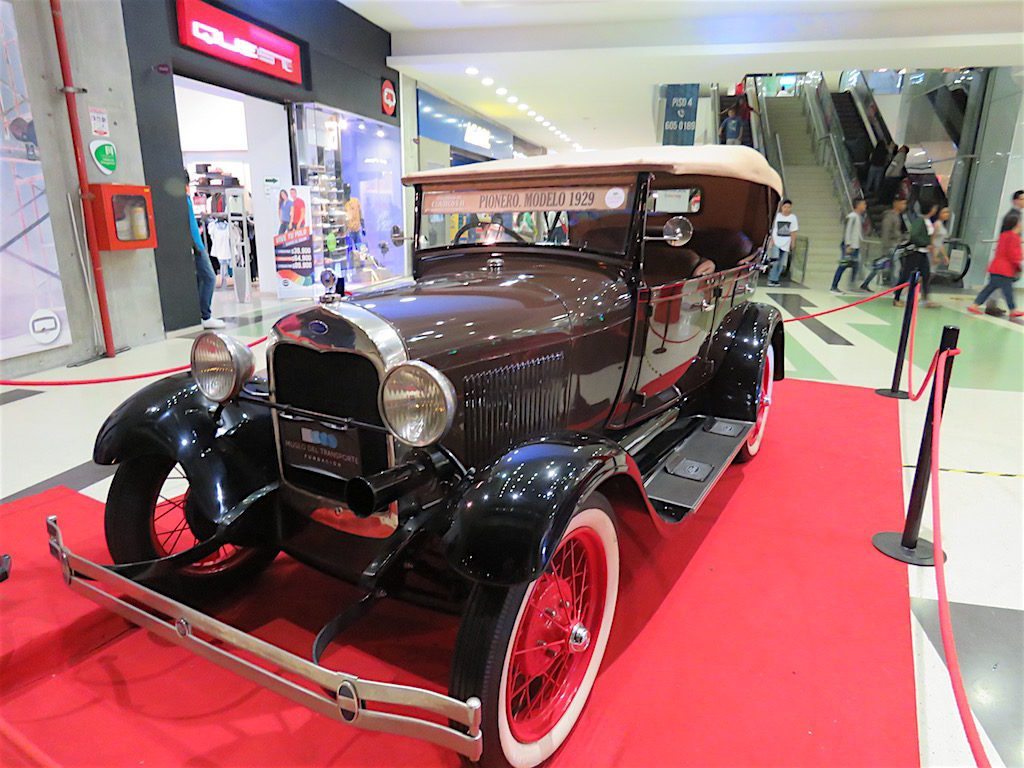 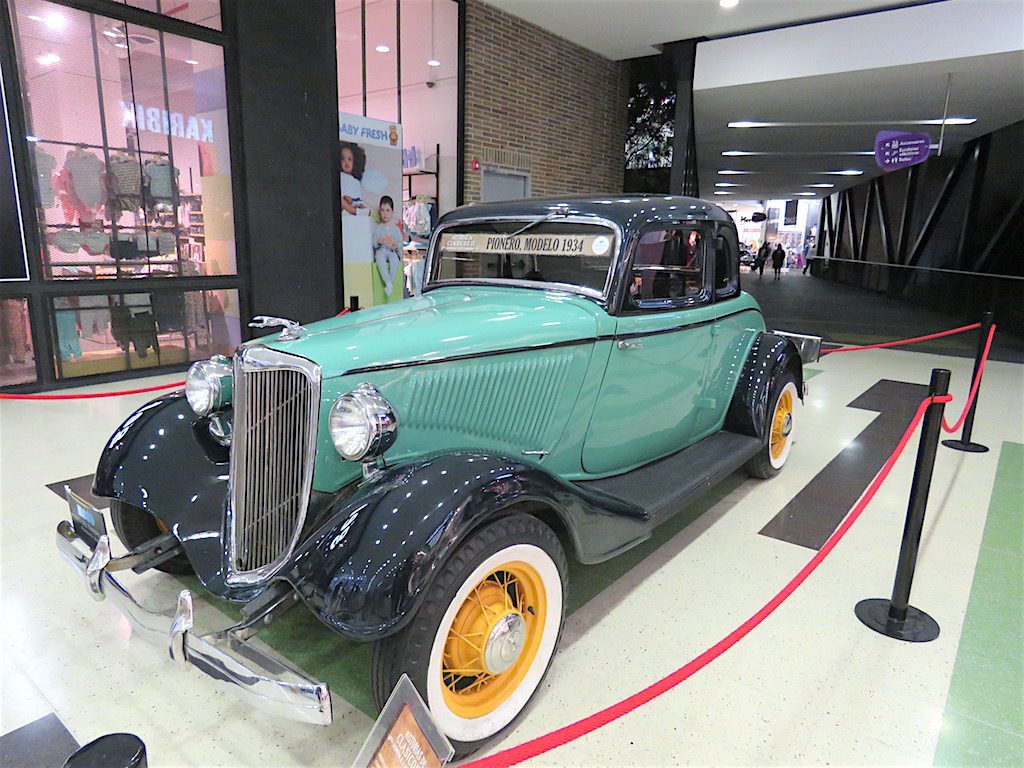 The Shops in Florida Parque Comercial

The anchor tenants of the mall include Alkomprar, Agaval, Cinemas Procinal, Euro Supermercado, Fitness 29, Happy City and Jamar. In addition, the mall has over 200 shops and businesses of all types. The mall also has several outlet stores with good prices. 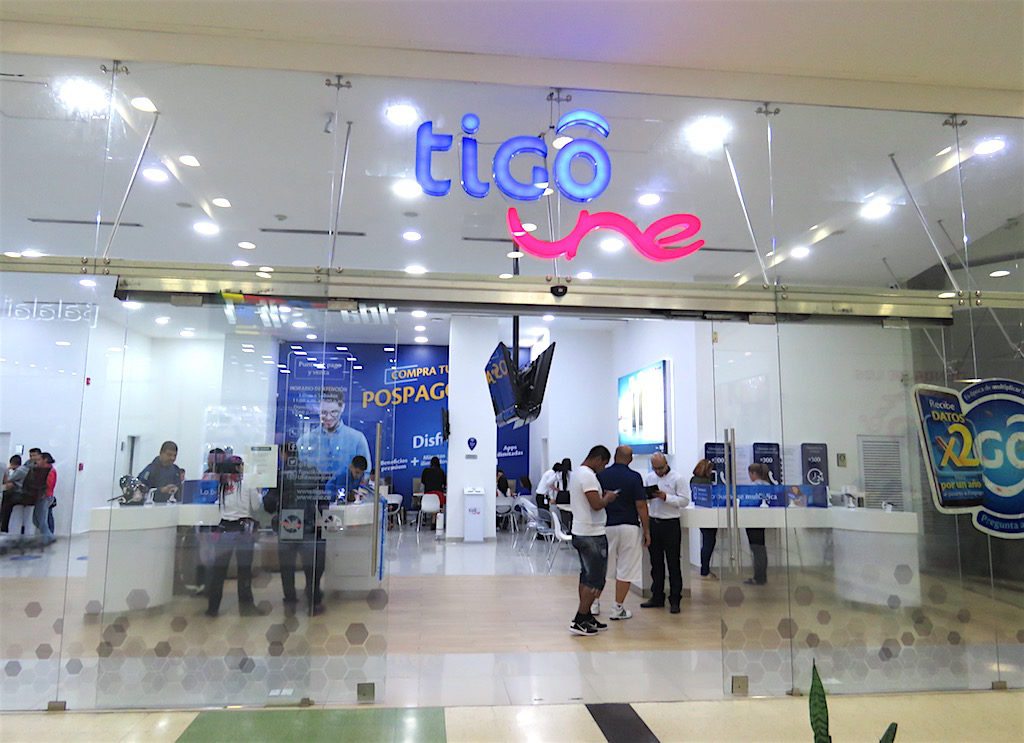 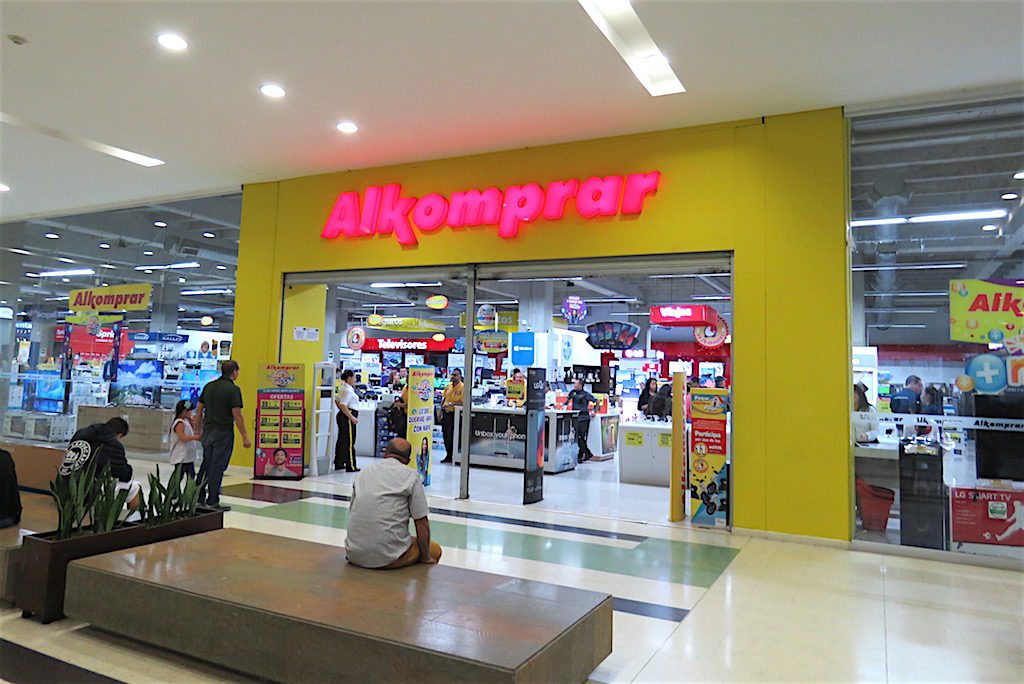 Entrance to Alkomprar in Florida Parque

Alkomprar is similar to a small Best Buy and sells appliances, audio equipment, cellphones, computers, televisions, mattresses, motorcycles and other electronics. And they frequently have sales.

You can also find Alkomprar in several other malls in Medellín including Los Molinos, Mayorca, Puerta del Norte and San Diego. And in Rionegro there is an Alkomprar at San Nicolás mall. 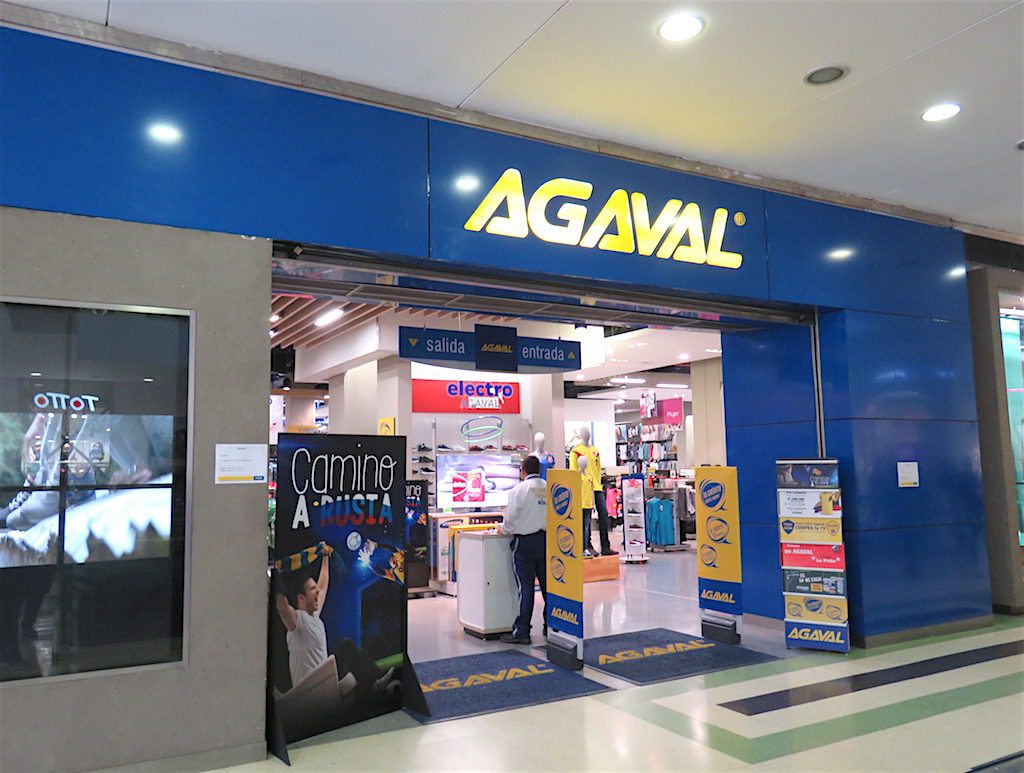 Agaval is a large store that primarily sells major brand tennis shoes such as Adidas, Converse, LA Gear, Nike, Puma, Reebok and others at discounted prices. They also sell sports clothing, televisions, appliances and some other products. Due to having some good prices it’s typically one of the most popular stores in the Forida Parque mall.

Agaval also has a shop in the La Central mall. And it has stand-alone stores in Bello, Itagüí, Junin and El Centro. However, the company also has smaller Sport brand stores in other malls in the area like Los Molinos, Mayorca, Santafé, San Diego and Unicentro. 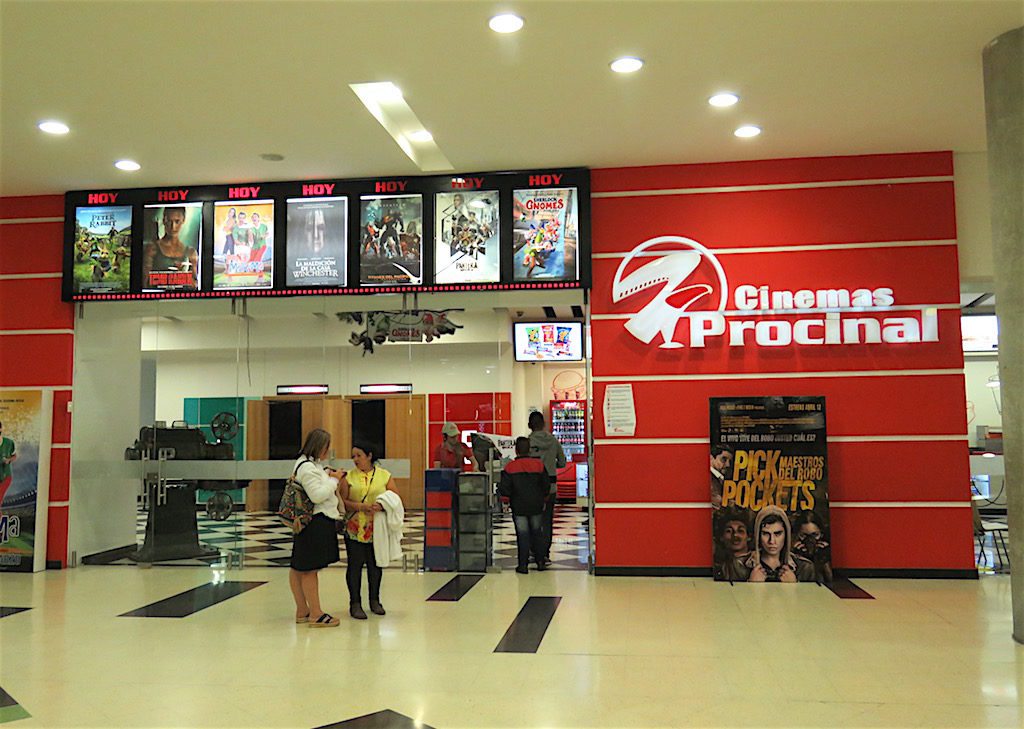 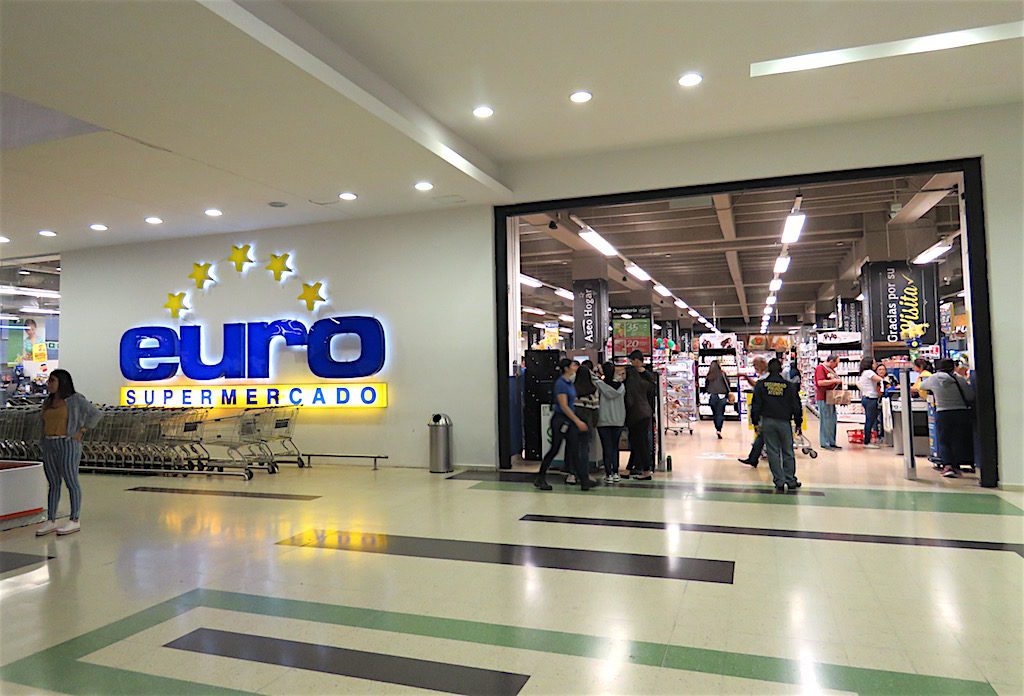 Euro Supermercado is one of the grocery store chains you can find in Medellín. The Euro grocery chain was founded in 2001 with its first store in Central Mayorista in Itagüí.

There are several other Euro grocery stores in the metro area including two in Envigado, one in El Pobaldo, one in Laureles, two in Belén, one in Sabaneta, one in Bello and one in Central Mayorista in Itagüí. 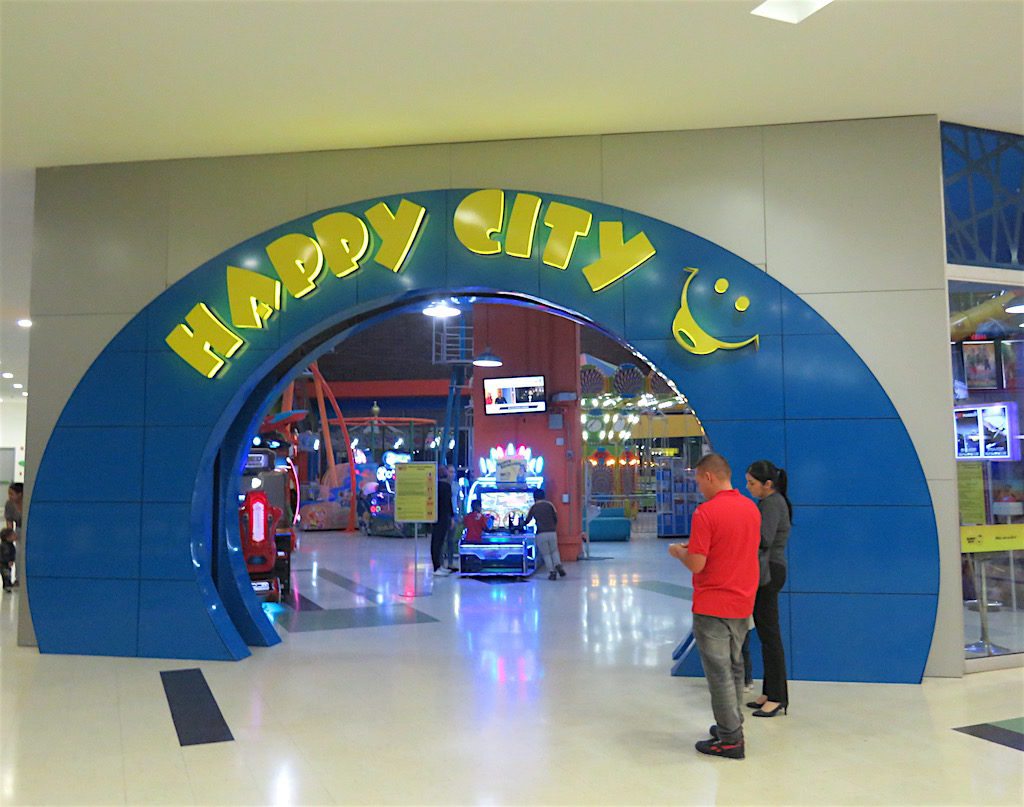 Happy City has locations in several malls in Medellín including Forida Parque, La Central, Mayorca, San Diego, Santafé and Viva Envigado.  And they have additional locations in many other cities in Colombia. 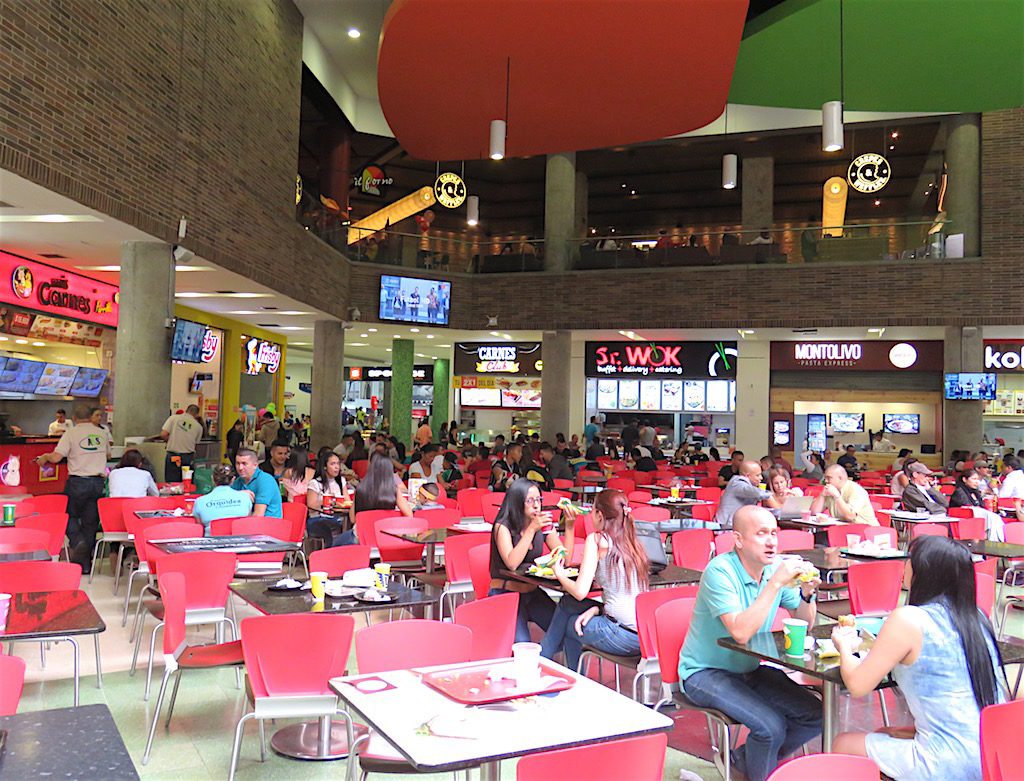 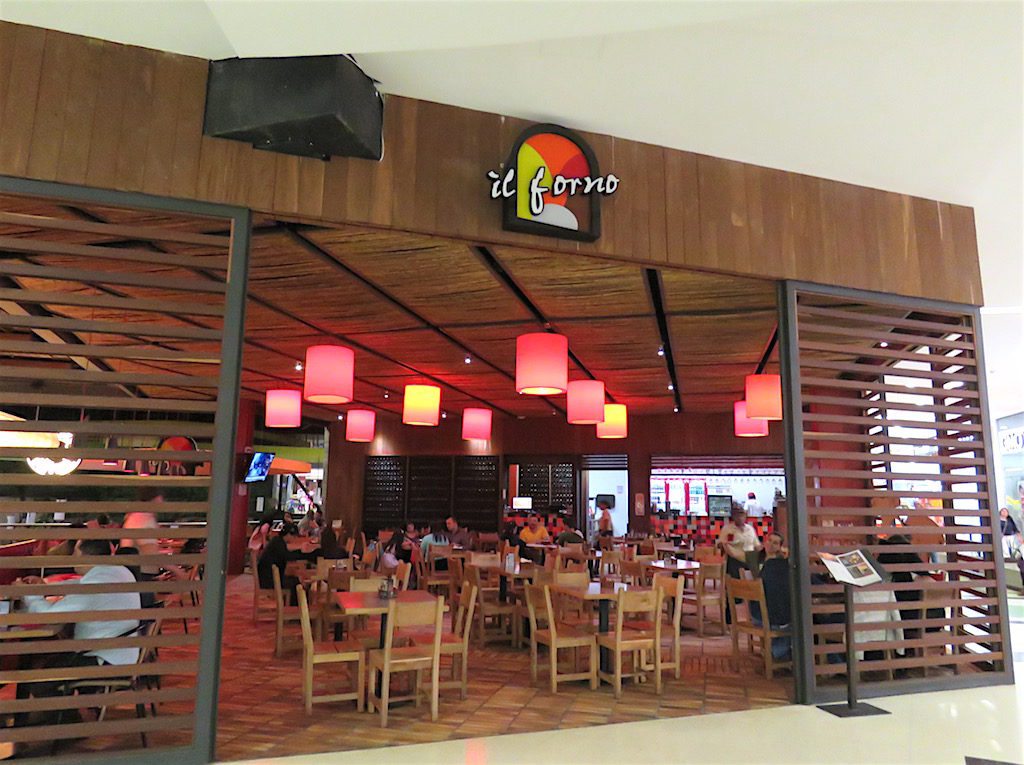 How to Get to Florida Parque Comerical

Florida Parque Mall is located in Robledo near the Cerro de Volador (Volador Hill), which is a huge park with nice views of Medellín.

The two nearest metro stations are Universidad and Hospital. It’s a relatively short taxi ride to the mall from either metro station. And there is bus route 254 from the Hospital station that goes by the mall.

Furthermore, most taxi drivers in Medellín will know where this mall is located. And it’s also fairly easy to catch a taxi at the mall with usually several taxis lined up in front of the mall.

Also, we included Florida Parque in our article about the 14 best malls in Medellín.

The Bottom Line: Florida Parque – the Most Popular Mall in Robledo

Florida Parque Comercial is a nice mall with a Cinemas Procinal for movies, a Euro for groceries and many fast food and restaurant options. In addition, it has big selection of shops with over 200 shops. Also, it’s the largest and most popular mall in the Robledo comuna.

However, it’s mainly a local mall with customers that are usually from the nearby area. It’s not really a destination mall like Santafé or El Tesoro malls in El Poblado or Mayorca Mega Plaza in Sabaneta. 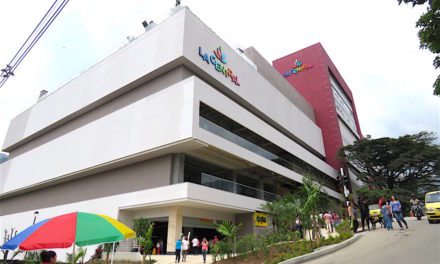 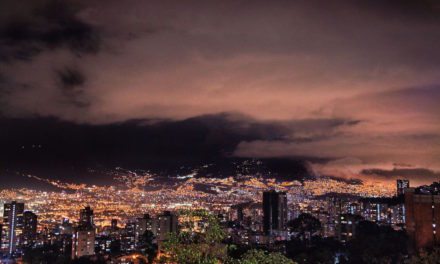