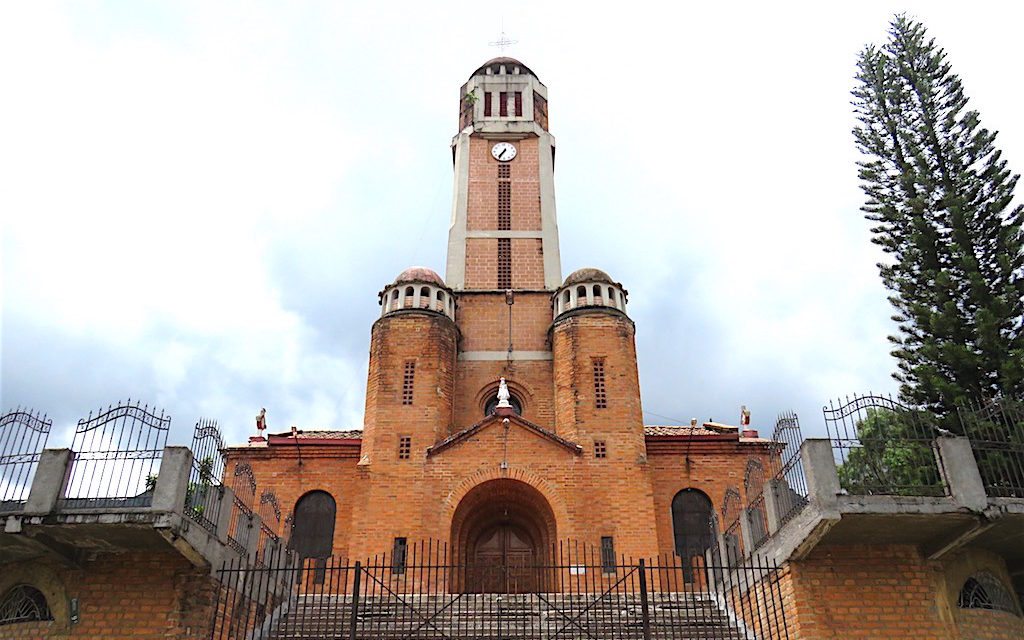 Iglesia de El Niño Jesús de Praga (Church of the Infant Jesus of Prague) is a notable and historic Roman Catholic church located in the Villa Hermosa comuna in Medellín, which is worth seeing if you like old and historic churches.

Iglesia de El Niño Jesús de Praga is dedicated to the Child Jesus of Prague and to Saint Lucia and it has many beautiful pieces of religious artwork. And it is located high up the eastern hills of Medellín.

A Colombian friend living in Villa Hermosa recommended this church to me and said it’s the most popular and most beautiful church in the Villa Hermosa comuna, which has a population of over 140,000. 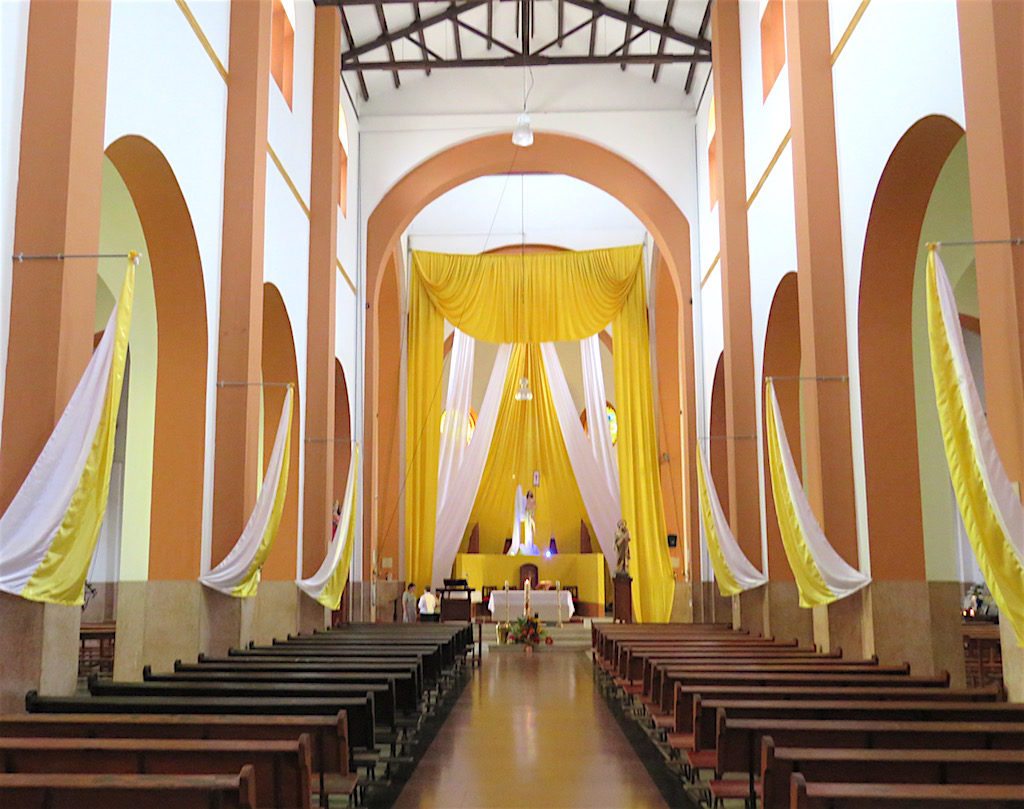 The first stone of this church dedicated to the Child Jesus of Prague and to Saint Lucia was reportedly placed and blessed by Tiberio de Jesús Salazar y Herrera, Archbishop of Medellin, on August 24, 1941.

Work continued on the church until it opened in 1951. And the church was designated a parish in 1952.

The infant Jesus of Prague is considered important, as legends maintain that the image of the Holy Child of Prague once belonged to Saint Teresa of Jesus and is considered a miraculous image, especially among pregnant women.

Inside the church you will find a beautiful white, tan and cream color interior. And the church has wooden pews like most of the churches in Colombia. In addition, the church has three longitudinal naves. 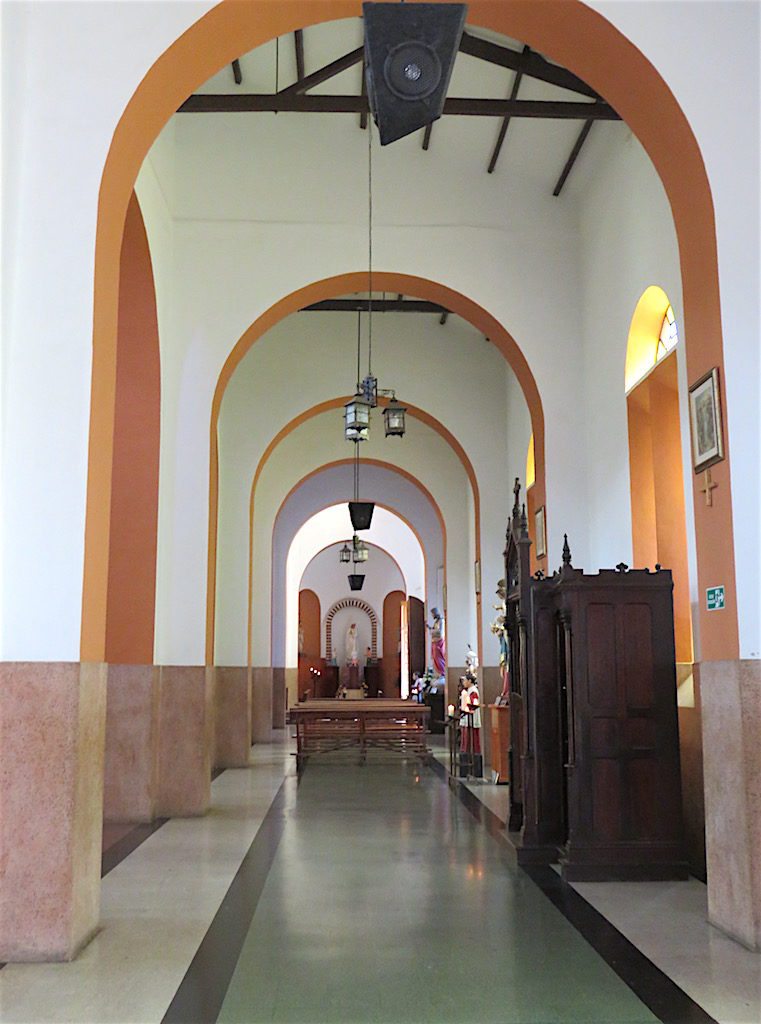 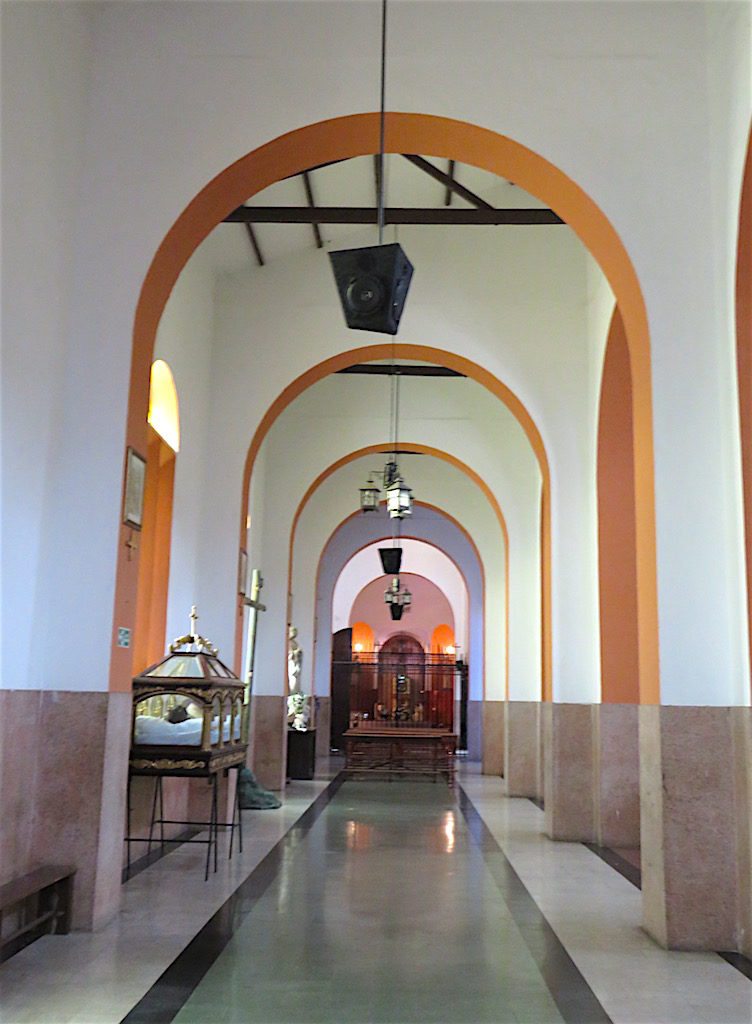 The church has a couple of beautiful stained-glass windows. 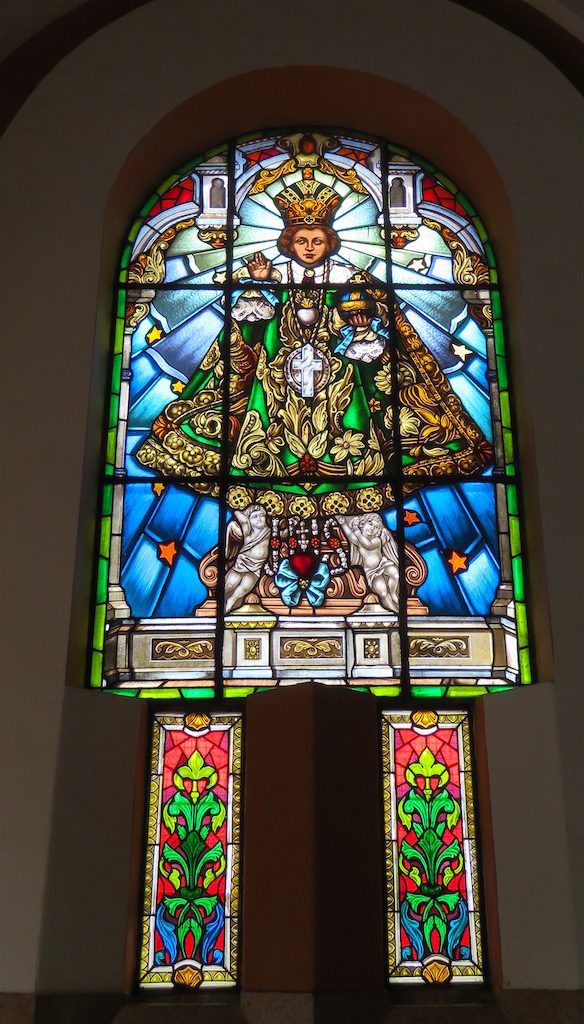 One of the beautiful stained-glass windows 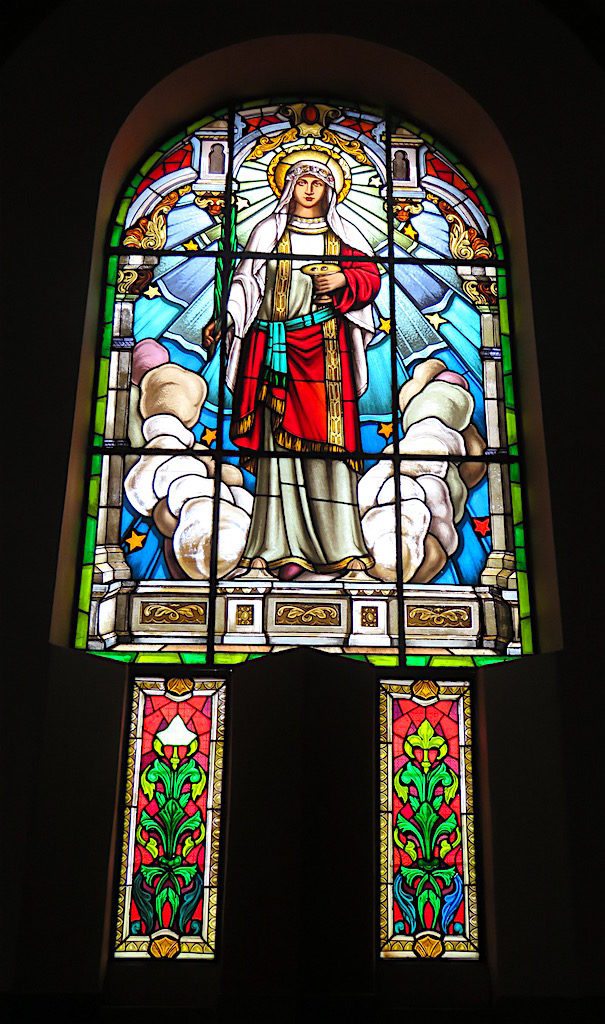 The other beautiful stained-glass window in the church

And there are many pieces of religious artwork to be found throughout this church. 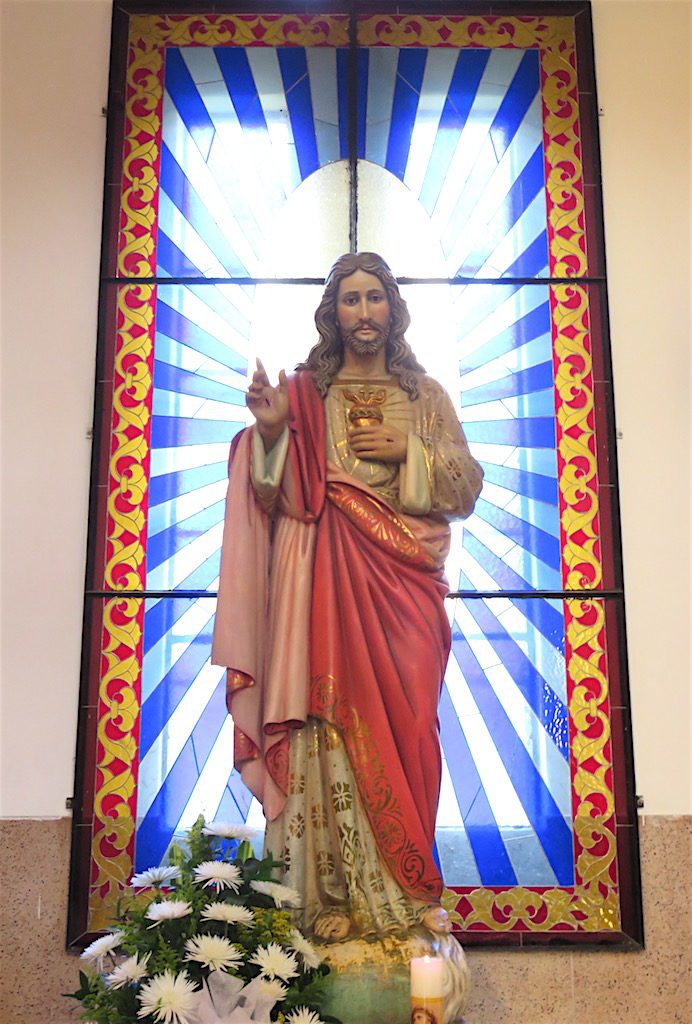 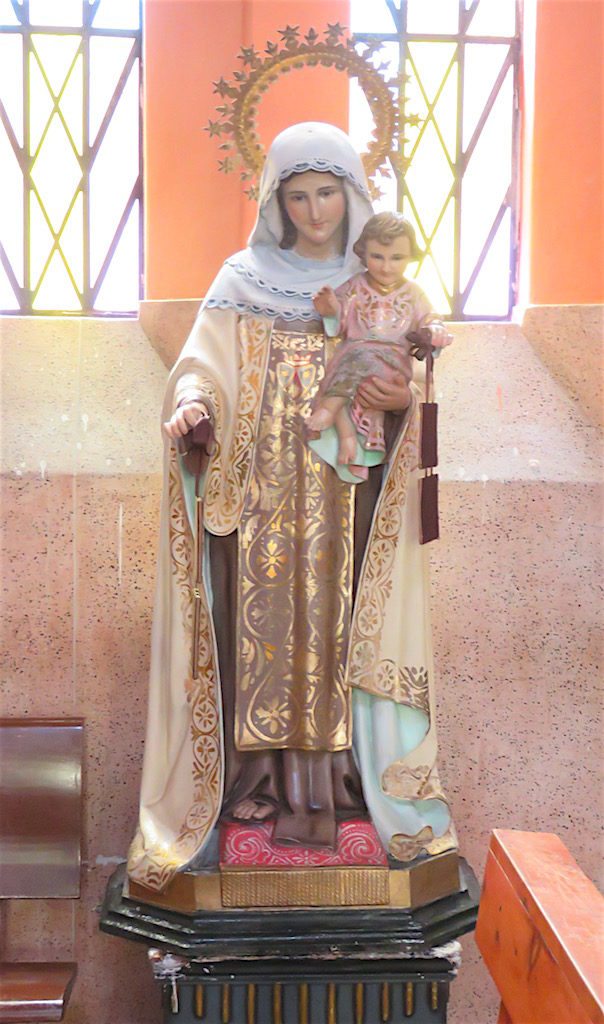 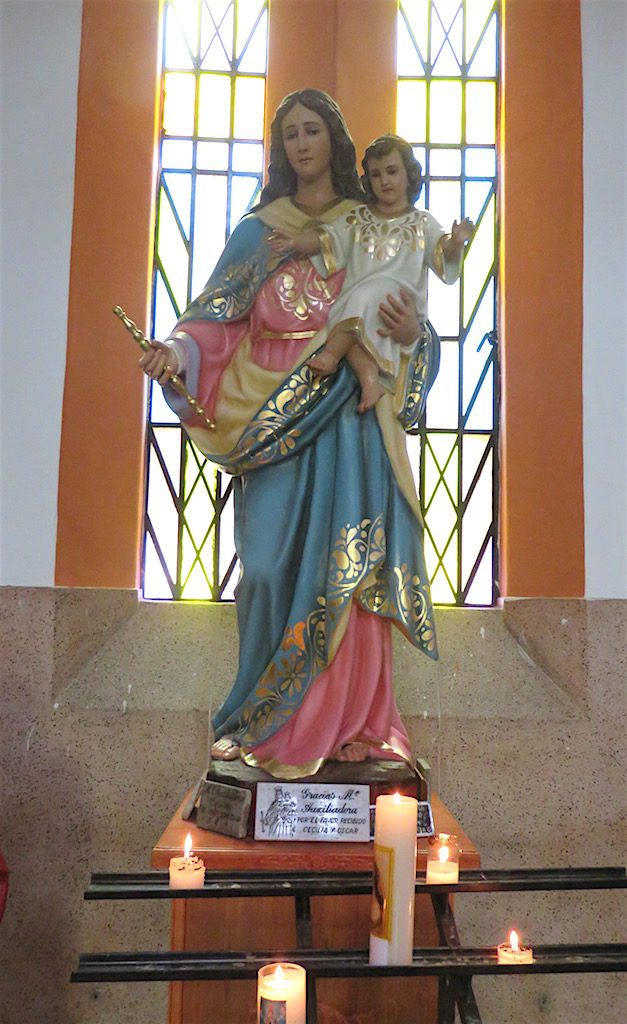 Another religious artwork piece in the church 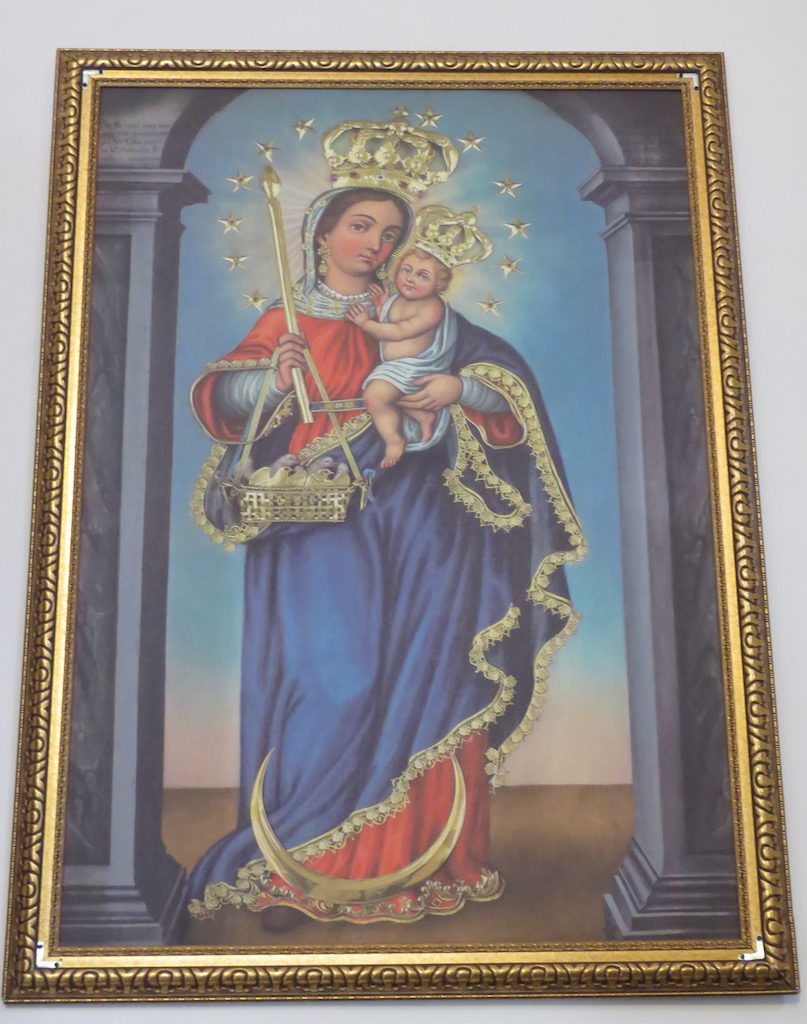 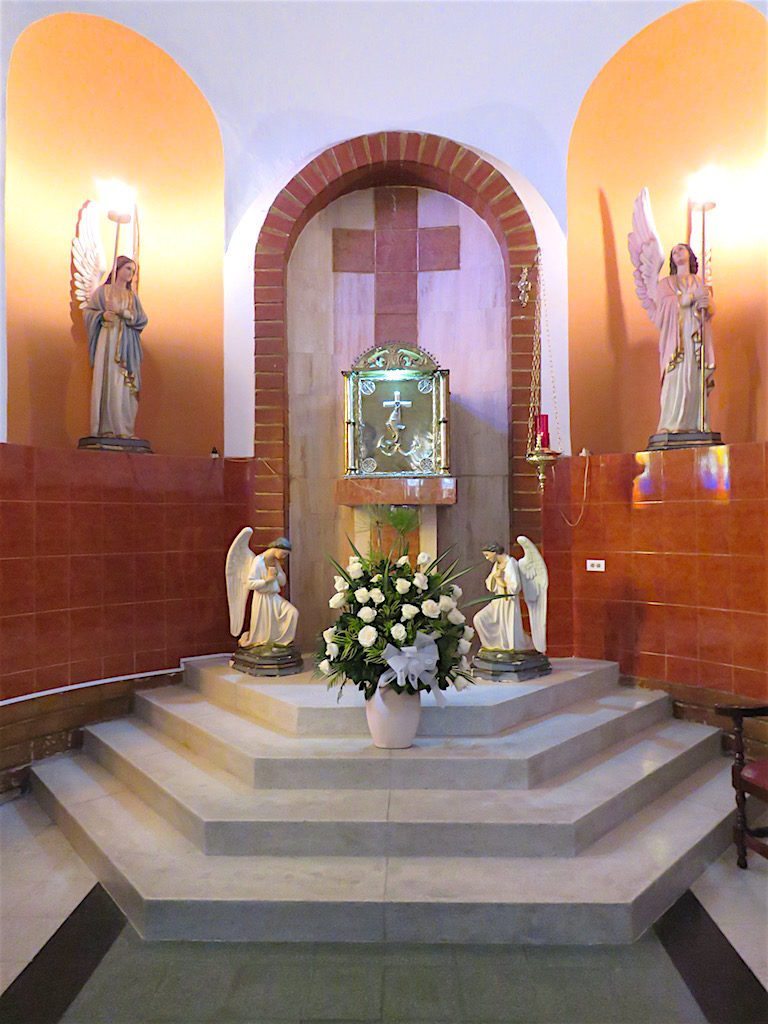 Also, unlike most churches in the Medellín area which have several confessionals located on both sides of the churches, Iglesia de Cristo Rey has only one confessional on the right side. 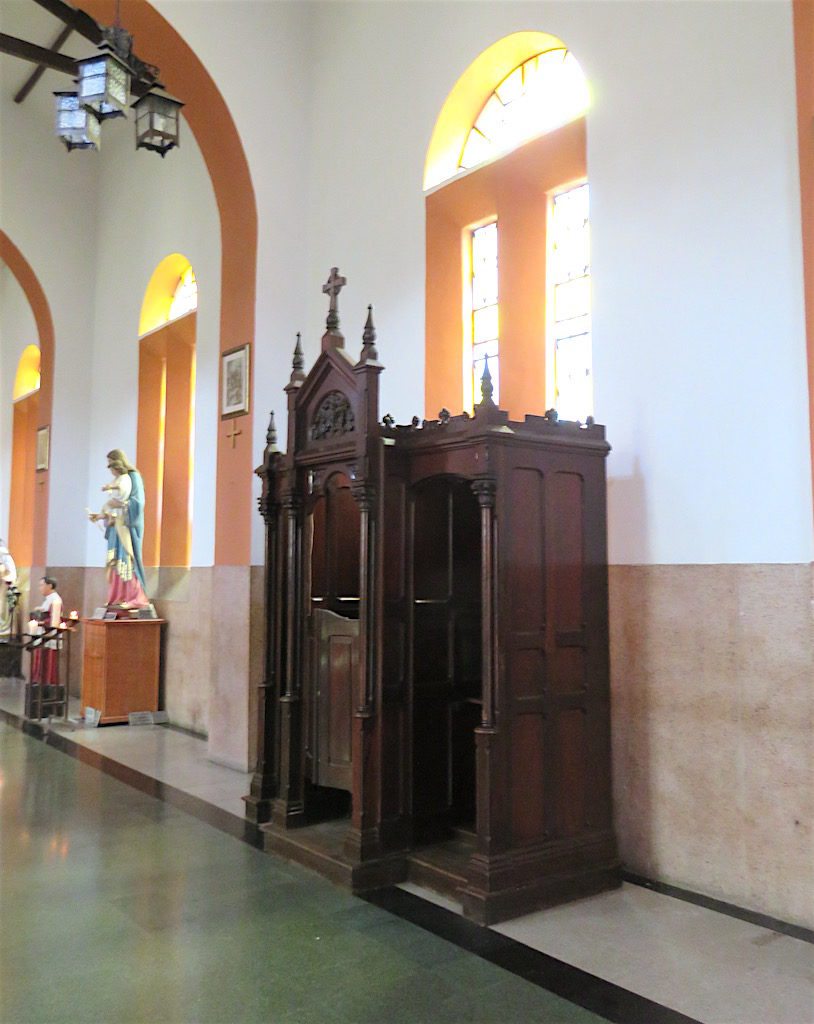 The right-side confessional in the church 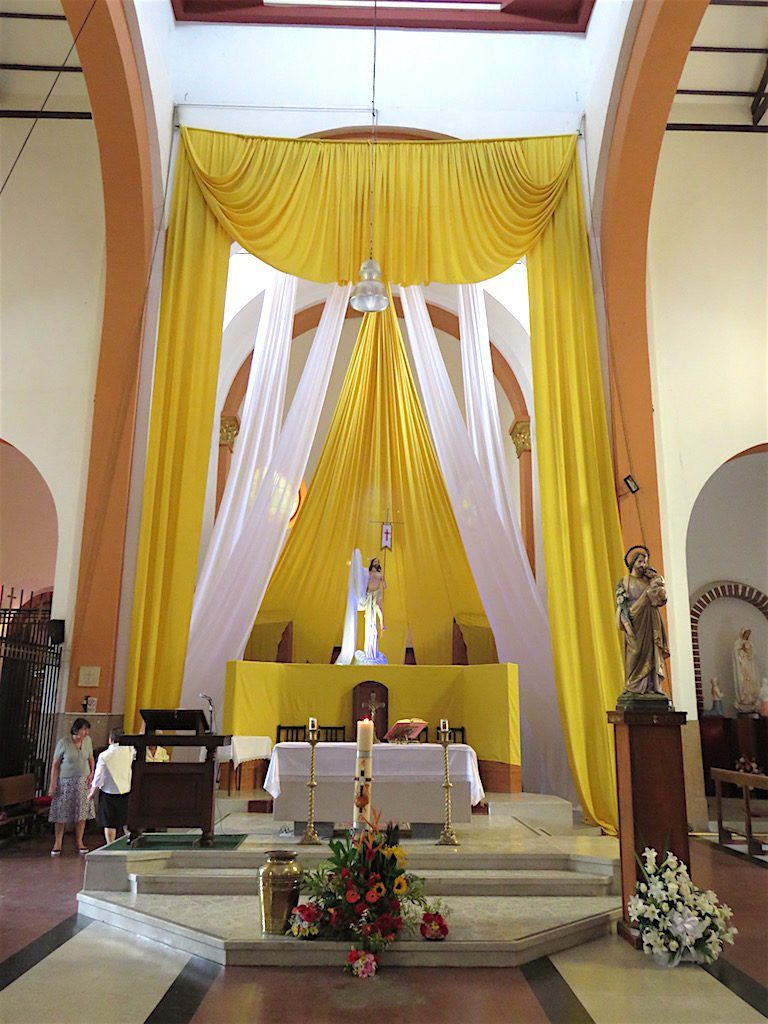 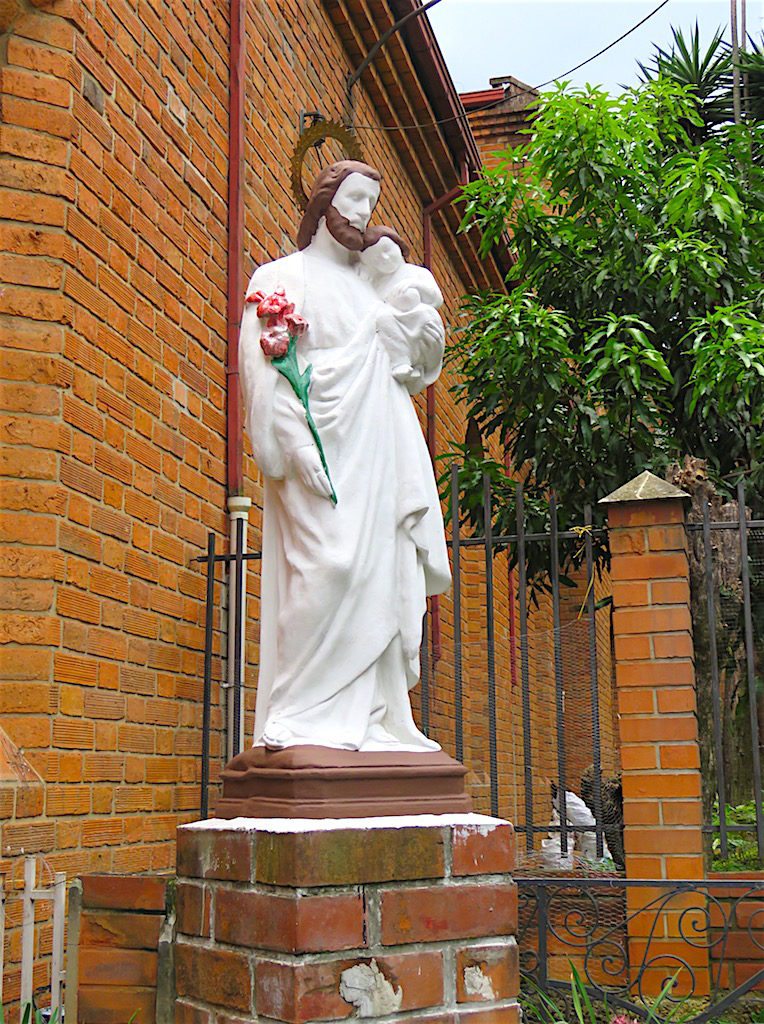 How to Get to Iglesia de El Niño Jesús de Praga

Iglesia de El Niño Jesús de Praga is located in the Villa Hermosa comuna in Medellín.  There is no metro station nearby, so the best way to get to the church is via a taxi. From El Centro to the church, the cost of a taxi is about 10,000 pesos. Just, give the driver the address of the church below.

And it is relatively easy to catch a taxi on the street below where the church is located to return.

Hours: The church is normally open Monday to Friday from 9 am to noon and again later in the afternoon for mass. But we recommend calling to make sure the church is open. 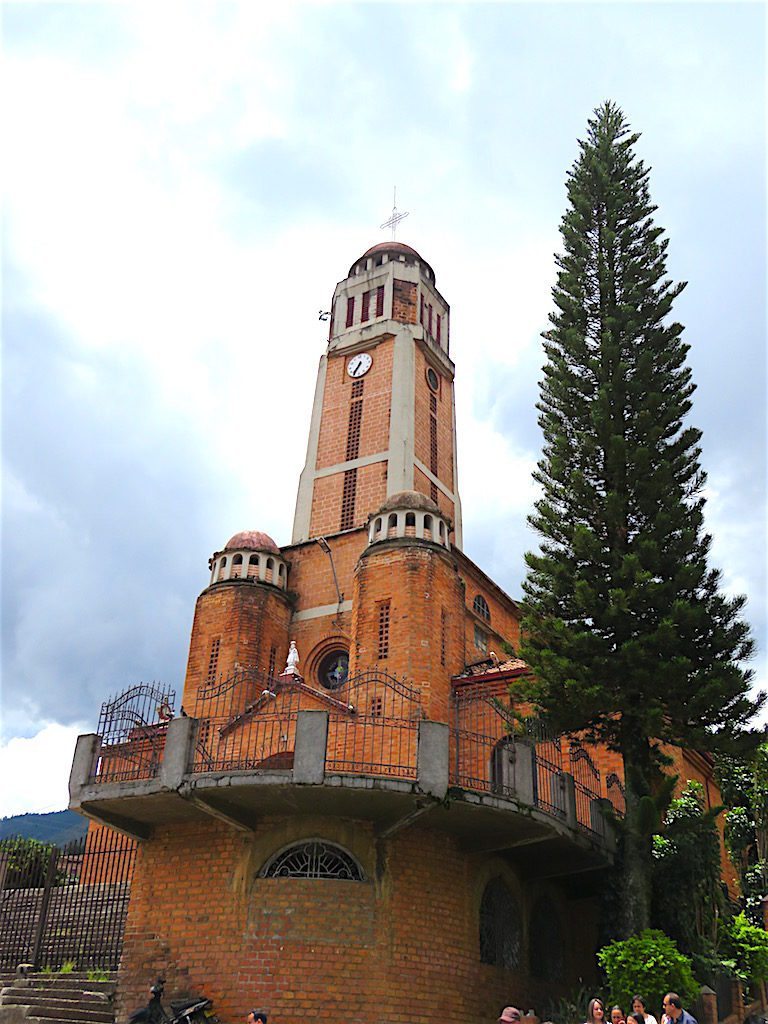 Iglesia de El Niño Jesús de Praga in the Villa Hermosa comuna is not found in any of the 10 English language Colombia travel guidebooks that I have. But it’s worth stopping to see this notable Roman Catholic church if you like old and historic churches. 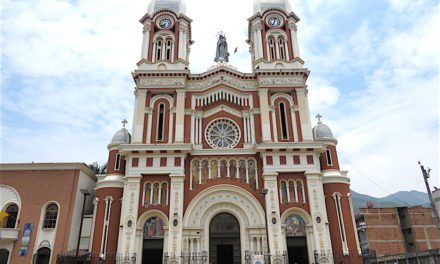