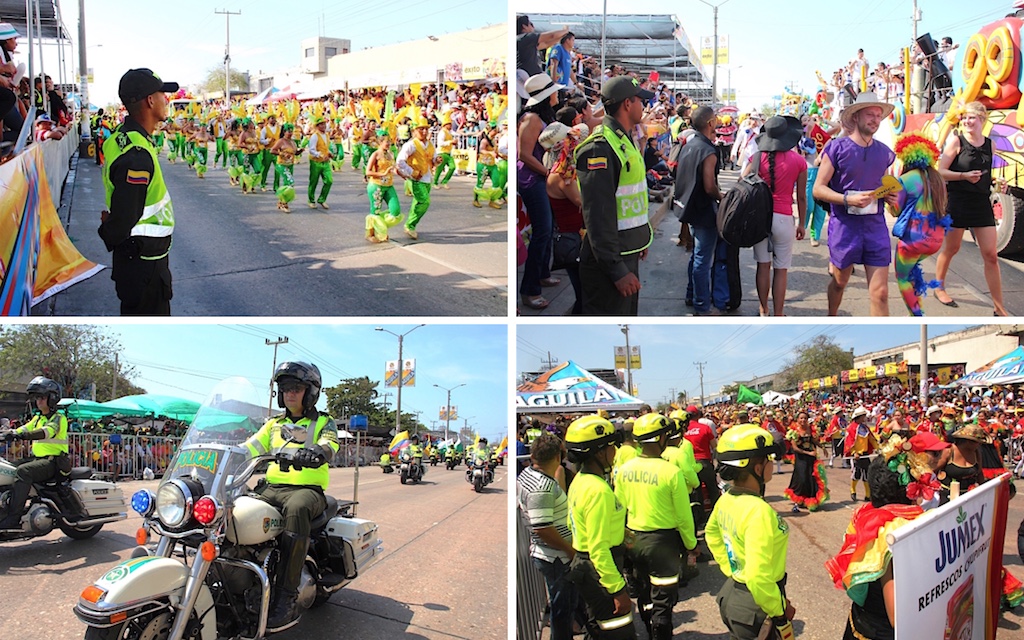 Several Medellin Guru readers asked about safety in Barranquilla due to the upcoming Barranquilla Carnival on February 22 to 25 in 2020, which claims to be the second largest carnival in the world.  So, we look at the crime rates in Barranquilla with some recommended safety tips.

Barranquilla and the rest of Colombia still have a reputation of violence and drugs to overcome that hasn’t been helped by the popular Narcos series. What many people don’t realize is the timeframe depicted in Narcos was well over 25 years ago and that Pablo Escobar is long dead and buried.

I have seen several inaccurate posts on the Internet about safety in Barranquilla. I have lived in Medellín for over eight years and I have traveled to Barranquilla several times including going to carnival twice.

However, probably the most common questions I still get from friends and relatives in the U.S. are still related to the security and safety in Colombia. I frequently hear questions like “Is Medellín safe?”, “Is Barranquilla safe for carnival?”, “Aren’t you scared living there?”, “What is the chance I will be kidnapped when I visit?”

In this article, we look at some up-to-date Barranquilla crime statistics and 20 recommended expat safety tips for Barranquilla. Crime and safety are major concerns of expats visiting Barranquilla or planning to move there or visit.

Note the above photos of Colombian police in Barranquilla during carnival are by the National Police of Colombia. 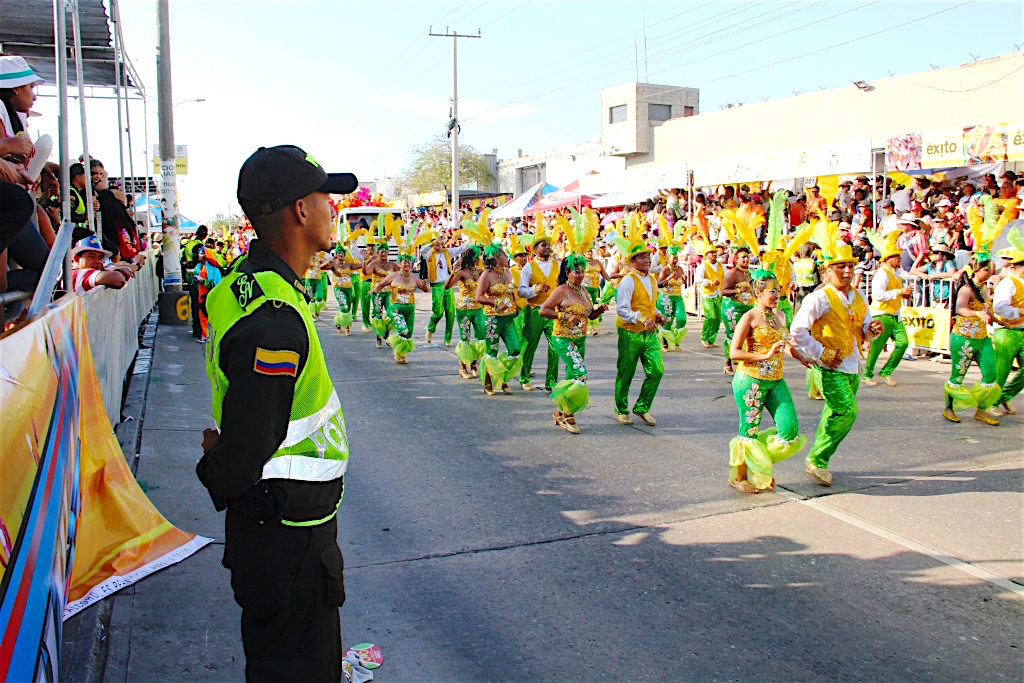 In 2019, homicides in the Barranquilla metropolitan area were reduced by 8 percent compared to 2018 with 416 cases registered by the police, which was down from 462 cases in 2018.

The three barrios in Barranquilla with the highest counts of homicides in 2019 were El Bosque in the southwest with 17 homicides and two barrios to the southeast – Rebolo with 15 homicides and San Roque with 13 homicides.

The following map of Barranquilla shows the hot spots for homicides in Barranquilla in 2019, which were in the southwest and southeast parts of the city. 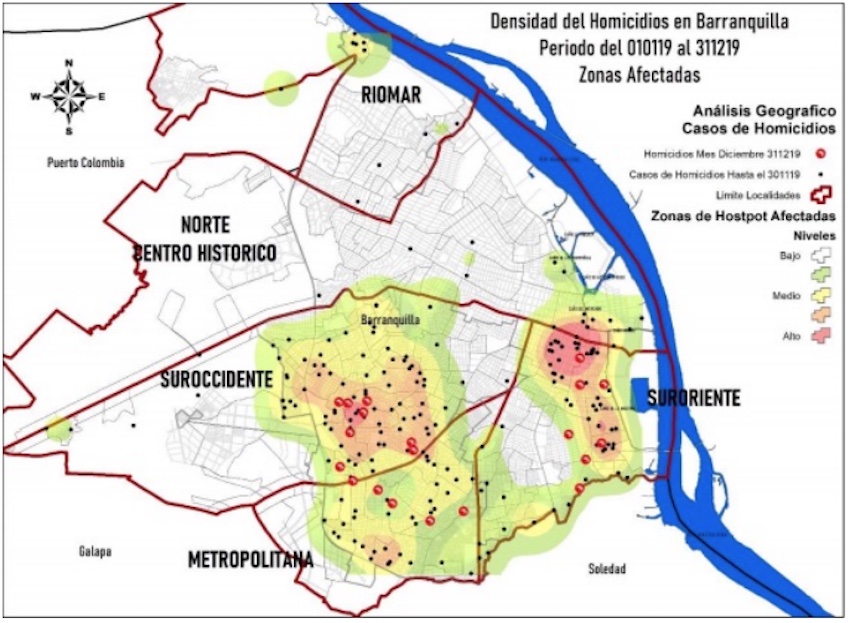 According to figures from the Barranquilla Prosecutor’s Office in April, there were a total of 3,679 reports of robbery in Barranquilla since the beginning of 2019. During the same period in 2018, 2,828 robberies were recorded. This count includes robberies of persons, cell phones, businesses, homes, motorcycles, vehicles and bicycles.

So, the count of robberies in Barranquilla has been increasing in 2019 compared to 2018.

According to authorities, three of the most dangerous barrios in Barranquilla are San Roque, where the number of robberies on public transport is high; Tres Postes, which is a neighborhood even taxi drivers avoid; and Don Bosco, which is an epicenter for drug-trafficking and organized crime in Barranquilla.

My Safety Experiences in Medellín, Barranquilla and Colombia

During all this time living in Medellín and traveling in Colombia including several trips to Barranquilla, I have generally felt safe. But I am security conscious and use common sense plus take some safety precautions outlined in our 20 safety tips below.

In all this time traveling to Colombia and living in Medellín for over eight years, I only experienced three problems. One problem was recently in Laureles in Medellín when I was robbed at knifepoint.

I have not encountered any other security problems while living in Medellín and traveling throughout Colombia including Barranquilla. But I am safety cautious and normally take taxis at night and don’t go to certain parts of cities in Colombia. 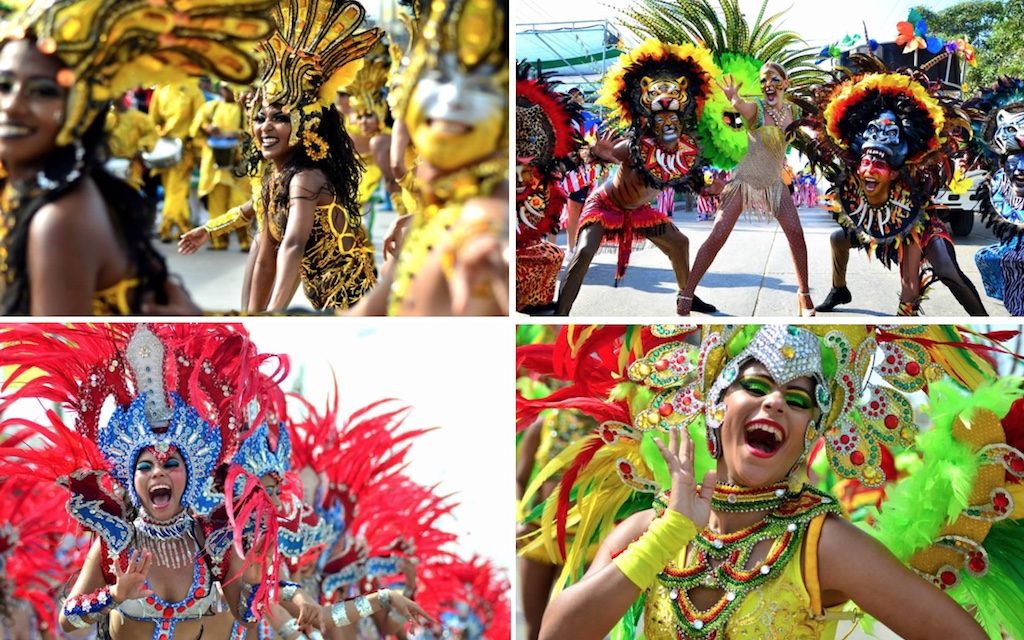 Is Barranquilla Safe for Carnival?

Barranquilla is generally considered safe to visit if you use common sense and take some precautions. There are a number of basic precautions you can take to be vigilant about your personal safety and improve your security while in Barranquilla.

Also, it is important to take extra care during Carnival de Barranquilla. With all the tourists in Barranquilla during this time, thieves become much more active in the city. The main carnival parade route is on Via 40 in the northern part of the city, which is generally considered a safer part of Barranquilla.

However, keep in mind that you are a tourist in a foreign city, which can make you a target. Take care not to flash your cellphones, cameras, jewelry or money around and follow our following safety tips.

20 Barranquilla Safety Tips for Expats for 2020

Here are 20 safety tips in no particular order that should improve your security and greatly reduce your risk of being a crime victim in Barranquilla:

These common-sense safety tips apply not only to Barranquilla but also generally apply to other cities in Colombia and other countries in Latin America. 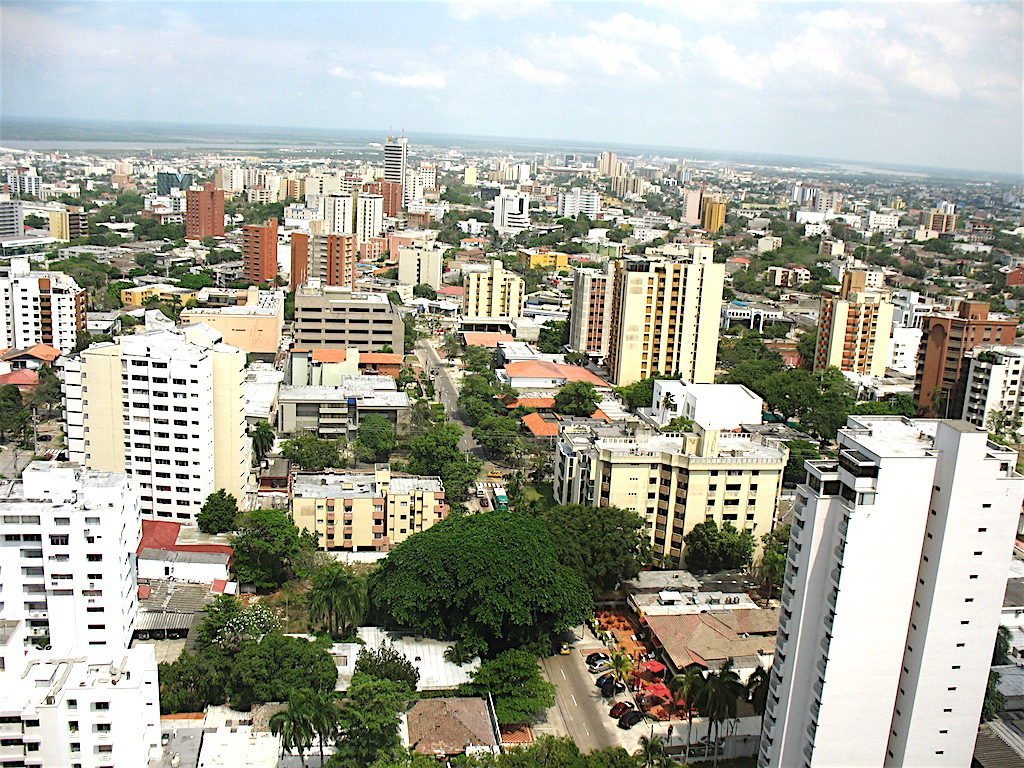 View of Barranquilla, photo by Jdvillalobos

If you are a victim of crime in Barranquilla, you can report this. A police report, known as a denuncia, may be filed at the nearest Unidad de Reacción Inmediata (URI) of the Colombian judicial authorities. 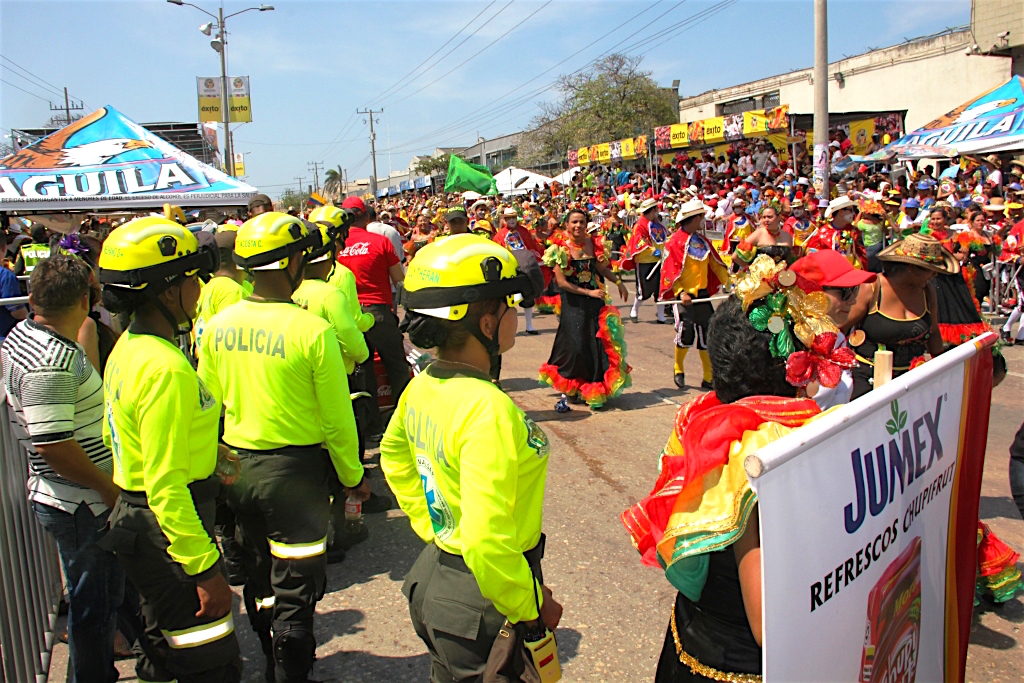 Police at the Barranquilla Carnival, photo courtesy of National Police of Colombia

Colombia unfortunately still has a bad security reputation to overcome that is for the most part undeserved. The reality in Colombia is that the security situation has improved dramatically over the past couple of decades. But many foreigners still ask “Is Colombia safe?” or “Is Barranquilla safe?”

This biggest concern of expats visiting Barranquilla for carnival or during another time of the year or planning to move to Barranquilla or another city in Colombia is typically security and safety.

However, once expats start living in Barranquilla, security becomes less of a concern once they realize that the reality doesn’t match the perception many foreigners have.

The bottom line is if you take the precautions we recommend above with our safety tips, your risk of being a victim of crime in Barranquilla should be greatly reduced. 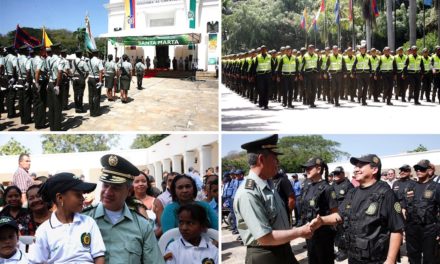 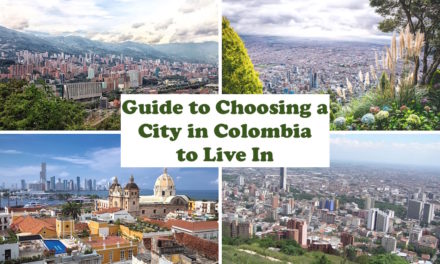 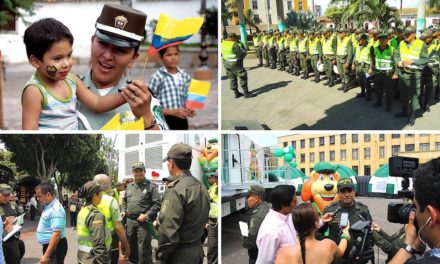 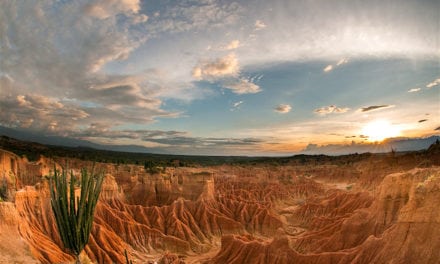