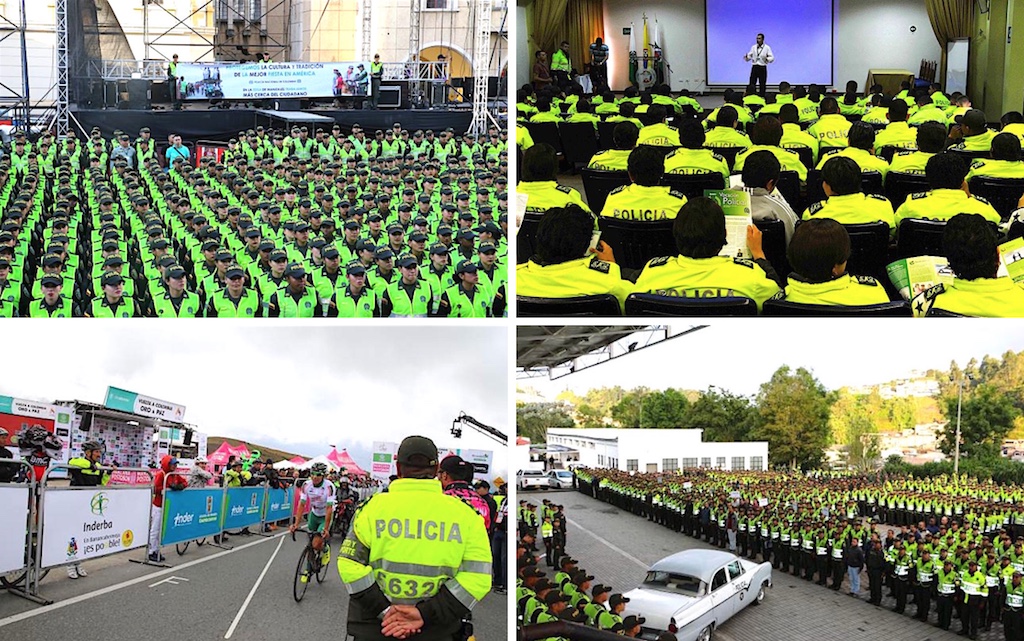 Is Manizales safe to visit? Manizales, Colombia is generally safe to visit if you follow some basic safety tips, as you will reduce your risk of being a victim of crime. However, security in Manizales is still a major concern for foreign tourists visiting and expats living in Manizales.

Manizales and the rest of Colombia still have a reputation of violence and drugs to overcome that hasn’t been helped by the popular Narcos series. What many people don’t realize is the timeframe depicted in Narcos was well over 25 years ago and that Pablo Escobar is long dead and buried.

I have seen several inaccurate posts on the Internet about safety in Manizales. I have lived in Medellín for over eight years and I have traveled to Manizales several times.

However, probably the most common questions I still get from friends and relatives in the U.S. are still related to the security and safety in Colombia. I frequently hear questions like “Is Medellín safe?”, “Is Manizales safe?”, “Aren’t you scared living there?”, “What is the chance I will be kidnapped when I visit?”

Manizales has a cooler climate than Medellín and lies in the Colombian Central Mountain Range. Manizales is located in an area with a great number of ridgelines and steep slopes with a difficult topography.

In this article, we look at some up-to-date Manizales crime statistics and 20 recommended expat safety tips for Manizales. Crime and safety are major concerns of expats visiting Manizales or planning to move there.

Note the above photos of Colombian police in Manizales are by the National Police of Colombia. 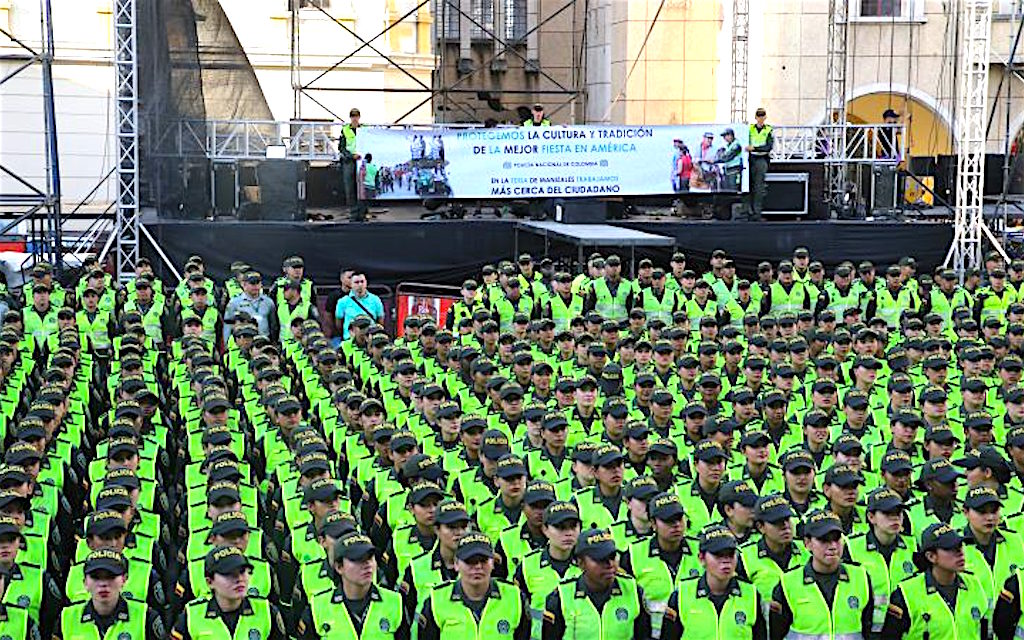 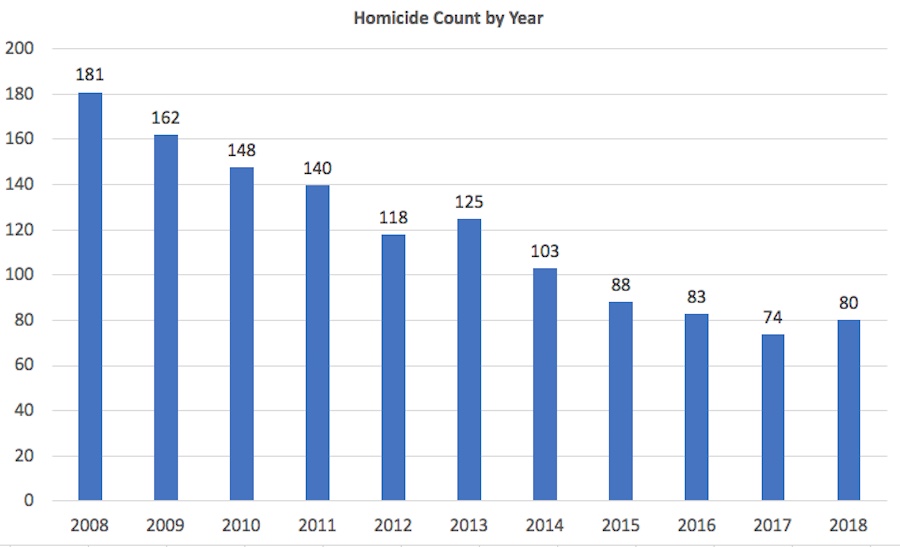 However, in the first part of 2019, the homicide count in Manizales has dropped compared to 2018. According to an article in Bcnoticias, during the period from January 1 to June 30, 2019, Manizales experienced only 22 homicides.

Is Manizales Safe? Robberies in Manizales

According to Manizales Como Vamos, the rate of reported robberies of people, homes and business decreased slightly in 2018 compared to 2017 in Manizales, as seen in the following chart with six years of robbery of counts in Manizales by type [personas (people), residencias (homes), comercios (businesses), bicicletas (bicycles), motocicletas (motorcycles), automóviles (cars), bancos (banks):

Robberies in Manizales are concentrated in two comunas in the city: Cumanday and Palogrande, with 37 percent of robberies in 2018. These two comunas are the largest commercial areas of Manizales with many shops where people come during the day. 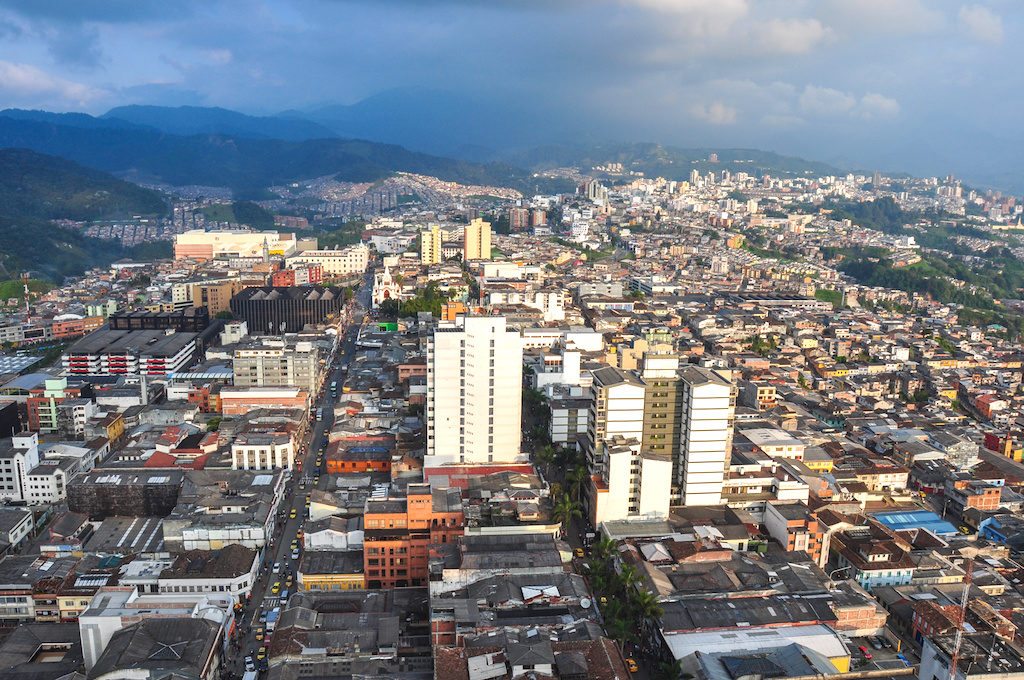 My Safety Experiences in Medellín, Manizales and Colombia

During all this time living in Medellín and traveling in Colombia including several trips to Manizales, I have generally felt safe. But I am security conscious and use common sense plus take some safety precautions outlined in our 20 safety tips below.

I have not encountered any other security problems while living in Medellín and traveling throughout Colombia including Manizales. But I am safety cautious and normally take taxis at night and don’t go to certain parts of cities in Colombia. 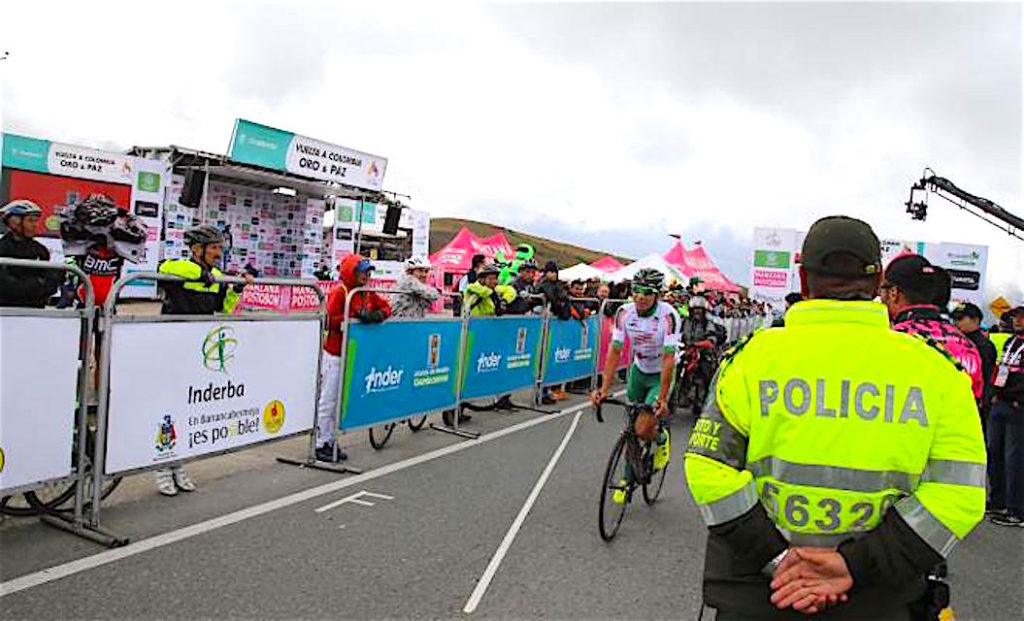 Police at an event in Manizales, photo by National Police of Colombia

20 Manizales Safety Tips for Expats for 2020

Manizales is generally considered safe to visit if you use common sense and take some precautions. There are a number of basic precautions you can take to be vigilant about your personal safety and improve your security while in Manizales and Colombia.

Here are 20 safety tips in no particular order that should improve your security and greatly reduce your risk of being a crime victim in Manizales:

These common-sense safety tips apply not only to Manizales but also generally apply to other cities in Colombia and other countries in Latin America. 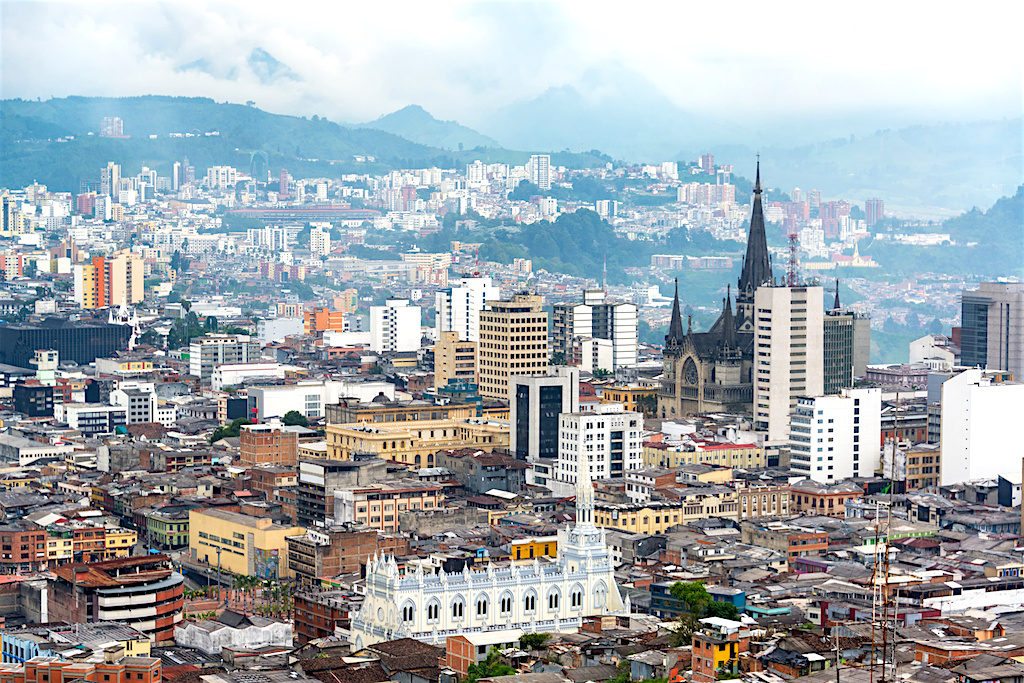 If you are a victim of crime in Manizales, you can report this. A police report, known as a denuncia, may be filed at the nearest Unidad de Reacción Inmediata (URI) of the Colombian judicial authorities. 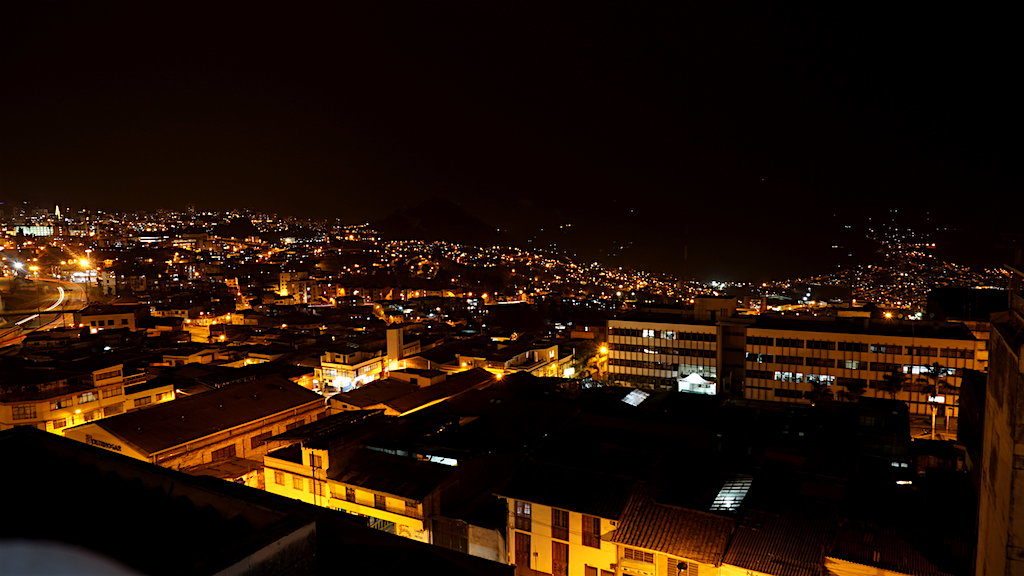 The Bottom Line: Is Manizales Safe? Security in Manizales and Safety Tips

Colombia unfortunately still has a bad security reputation to overcome that is for the most part undeserved. The reality in Colombia is that the security situation has improved dramatically over the past couple of decades. But many foreigners still ask “Is Colombia safe?” or “Is Manizales safe?”

This biggest concern of expats visiting or planning to move to Manizales or another city in Colombia is typically security and safety.  But once expats start living in Manizales, security becomes less of a concern once they realize that the reality doesn’t match the perception many foreigners have.

The bottom line is if you take the precautions we recommend above with our safety tips, your risk of being a victim of crime in Manizales should be greatly reduced. 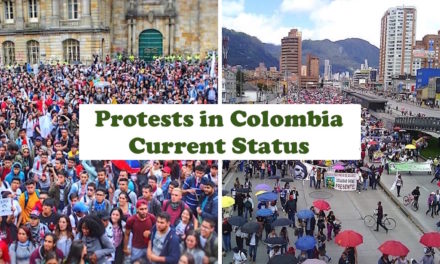 Protests in Colombia: Current Status and What Happens Next? 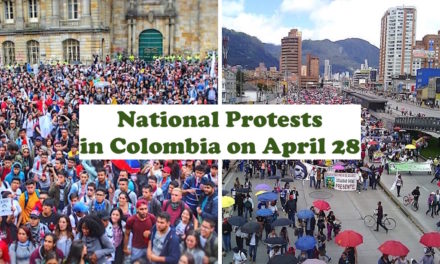