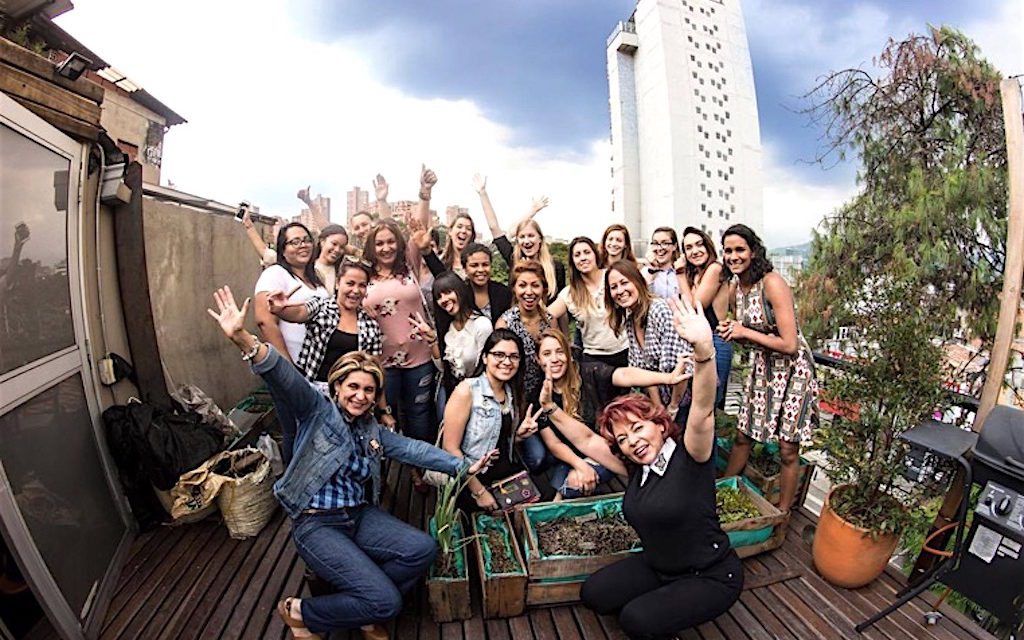 Relocating to a new city in a new country is never easy, particularly as a single woman.

I feel confident many readers can sympathize. It is scary to leave the comforts of home. The feelings of leaving your favorite restaurants, learning a new language and being far away from family and friends, can be daunting.

However, I have found that building a community of friends within Medellín is much easier than other cities I have visited. 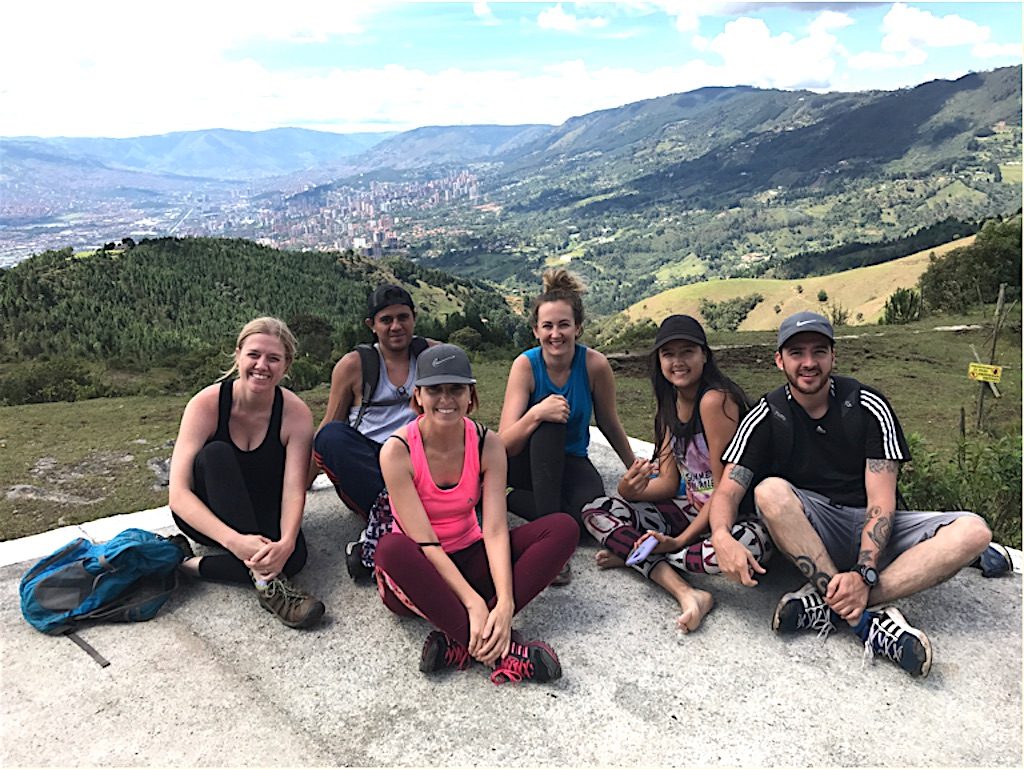 Using Technology to Connect with Others

Although all of these groups were wonderful, I was still seeking a community that was more focused and helped with my desire to meet other female friends who were business focused. 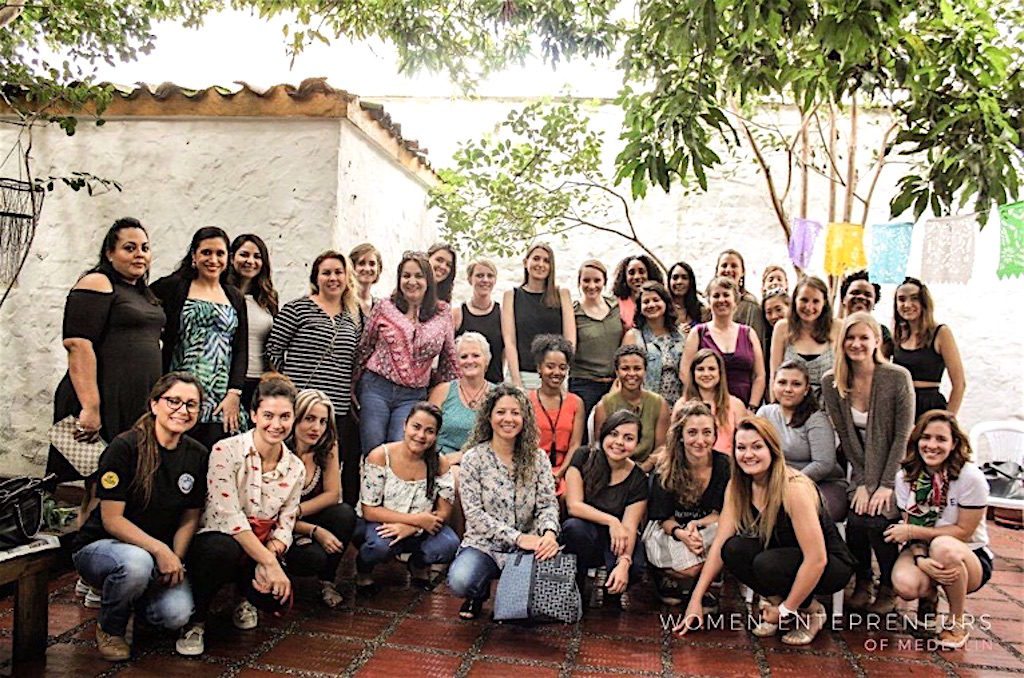 I reached out to Eleni, who was friendly and helpful from the beginning. I attended a Women Entrepreneurs meetup and had the pleasure to speak to Eleni in more detail. Our friendship grew and she quickly become a personal and business inspiration.  She was also kind enough to share how and why she started Women Entrepreneurs of Medellin.

Eleni is originally from Southern California. While studying in Barranquilla, Colombia for several months during university, she had an opportunity to visit Medellín. This is where she fell in love with the city and quickly relocated. 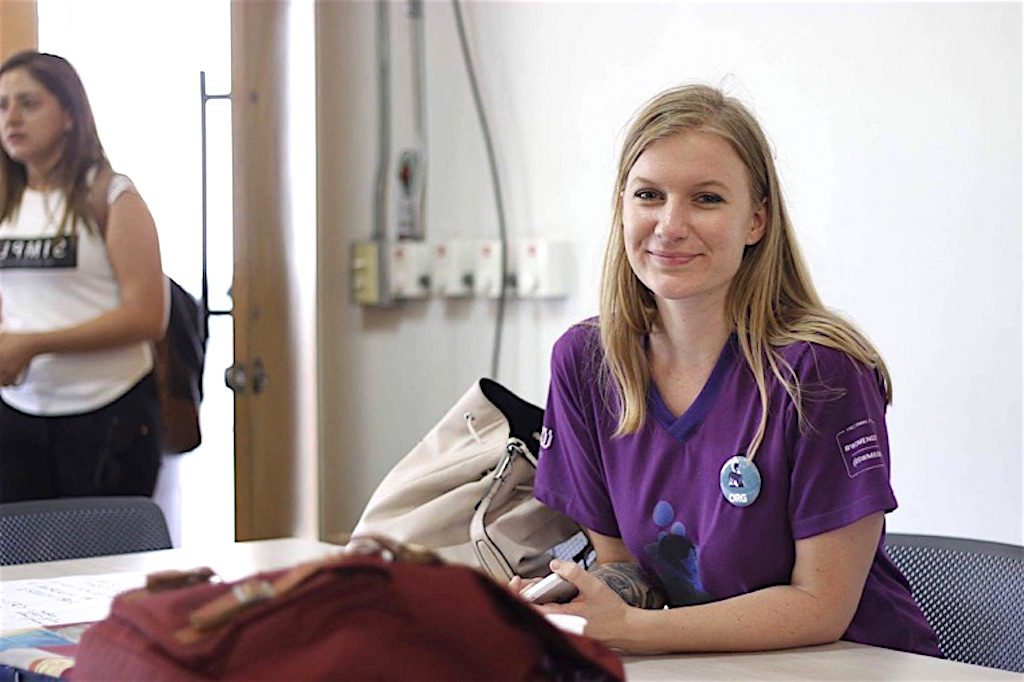 The founder of Women Entrepreneurs of Medellín, Eleni Cotsis

Eleni lived in Medellín for almost a year before starting Women Entrepreneurs of Medellín. Digital Nomad meetups and language exchanges are common here in Medellin, but Eleni still felt a void.  She had a strong desire to meet local and international women that were business and career driven, and couldn’t seem to find a group that filled the niche.

Due to this void, she decided to start her own group and Women Entrepreneurs of Medellín was born in September 2016.

Mediums like Facebook and Meetup.com make it easier than ever to start your own group.  One of the benefits of starting a female empowered group, is the constant encouragement provided by other members. 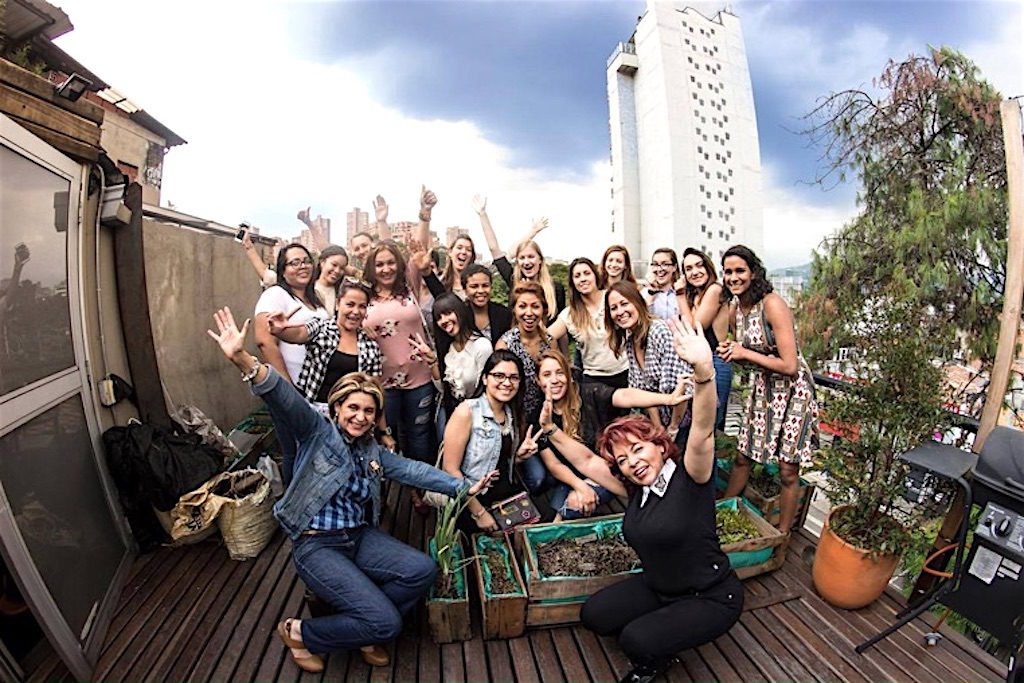 This vast network has also sparked additional innovation as Eleni recently started a new venture called Linked Startups.  Linked Startups is a recruiting agency targeting startups and was a result of her consistently matching employers with potential employees through her vast network.  This large network was tremendously enhanced by the creation of Women Entrepreneurs of Medellín.

Eleni also co-hosted a startup weekend that brought together a community wanting to sharpen their business skills and develop mock projects of their own. 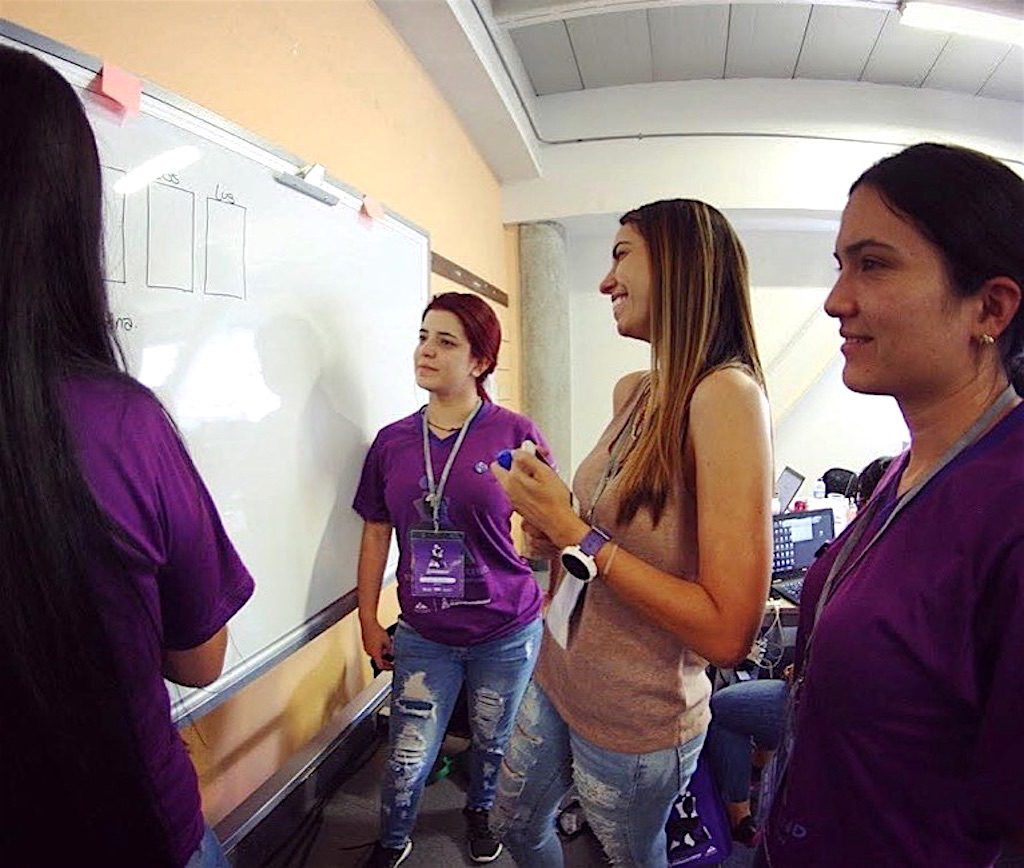 Women from Startup Weekend spent 54 hours turning ideas into reality, while learning valuable skills that they can put into use immediately after the weekend commenced

However, much like starting a new business, starting a new group in Colombia also comes with its own set of challenges. Ensuring all events cater to both a Spanish and English-speaking audience has been particularly challenging.

But Women Entrepreneurs of Medellín has grown quickly since it started in September 2016. The group already has over 600 members online. And it has regular opportunities for group members to meet the women in the group in person through meetups and other activities.

Members include Colombian women starting businesses, women with long-established businesses, foreign women visiting Medellín and working online and women who have lived in Medellín for years but haven’t had the opportunity to meet other professional women in the city. 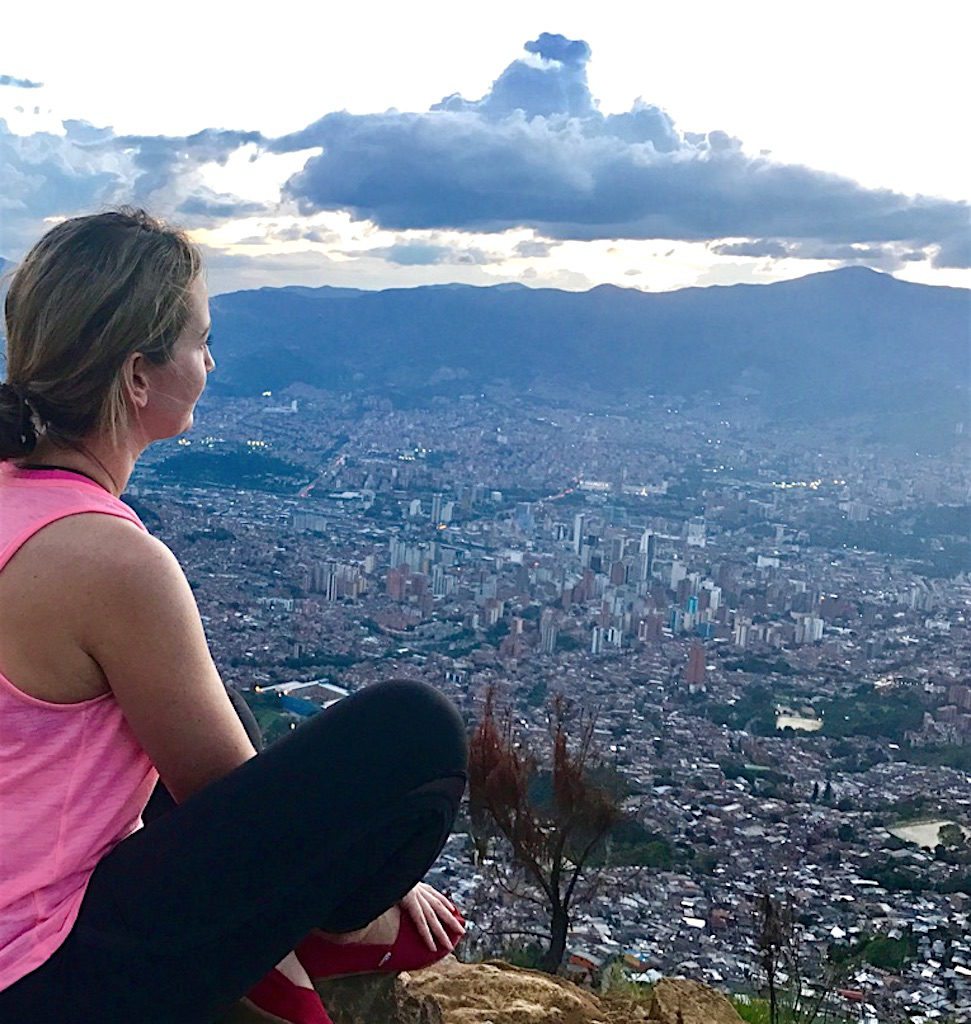 Appreciating all that Medellin has to offer

There’s no doubt that at its core, Medellín is a city filled with entrepreneurship, innovation and energy. And the Women Entrepreneurs of Medellín group is the perfect example of this. This group has succeeded in bringing together local Colombian and foreign women to share and develop ideas with an invaluable network of women.

When we asked Eleni what advice she would give to budding entrepreneurs, she eloquently stated:

Get started and don’t be afraid to ask for help. I had a lot of fear and doubts before getting started, and sometimes you just need to make the leap.

This advice not only pertains to entrepreneurs, but anyone looking to get outside of their comfort zone. In today’s digital age, there are more resources than ever before. Women Entrepreneurs of Medellín is just another example of the budding and exciting culture blossoming within our beautiful Medellín. 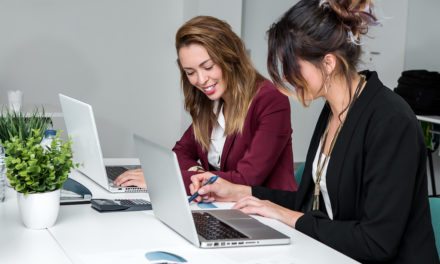 Why Medellin is a Perfect Place for Many Digital Nomads 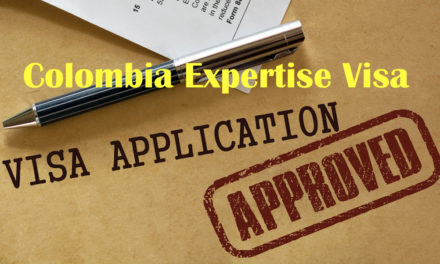 How to Obtain a Colombia Expertise Visa: A Visa for Professionals 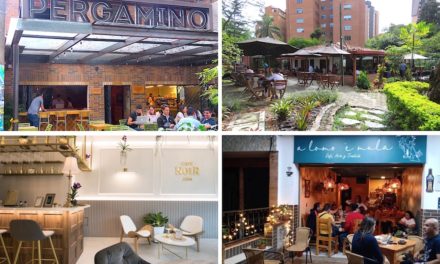 Best Cafes and Coworking Places to Work from In Medellin 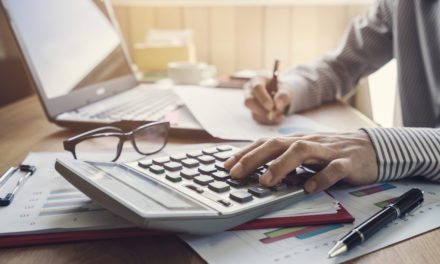 How to Obtain a Colombia Work Visa – 2022 Update