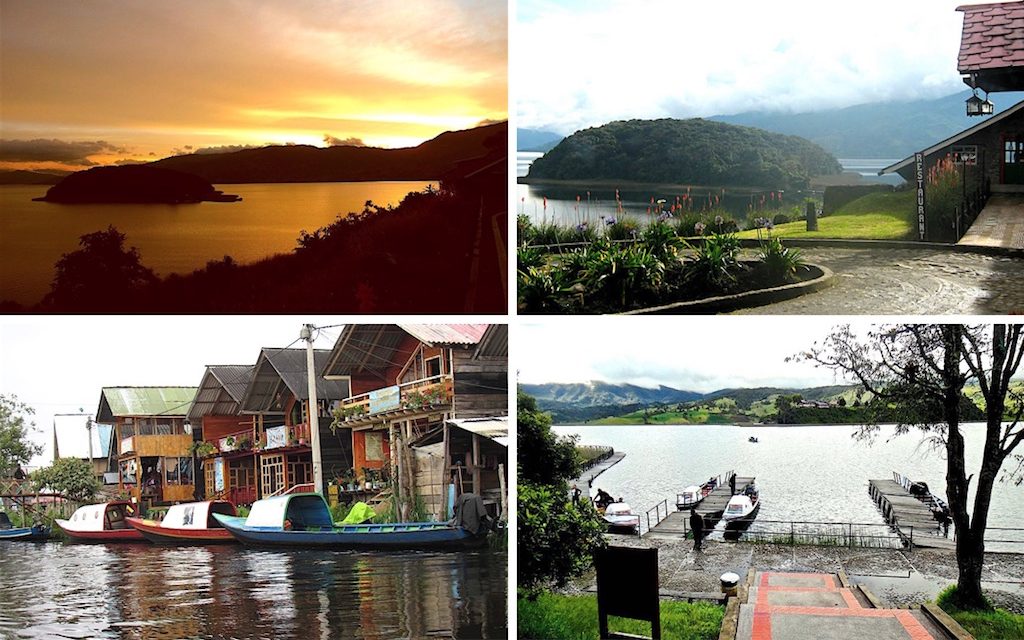 Santuario de Fauna y Flora Isla de La Corota is the smallest national park in Colombia and is popular but hasn’t yet been discovered by many foreigners.

Isla de La Corota Fauna and Flora Sanctuary is the smallest protected area in Colombia’s national park system. This national park protects the ecosystem of the small island of La Corota located in the middle of Laguna de la Cocha, which is one of the largest lakes in Colombia.

Colombia is the second most biodiverse country in the world. In addition, Colombia has a total of 60 national parks and Medellin Guru has only covered two: Parque Tayrona and Parque Los Nevados. We plan to look at several more of the national parks in Colombia that are worth visiting. 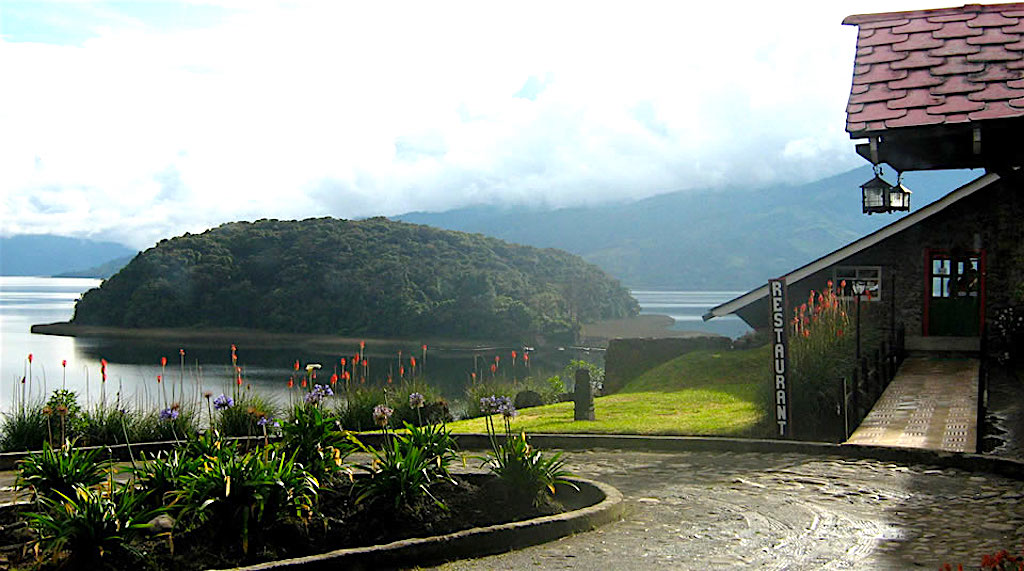 Isla de La Corota offers a rare view of a well-preserved, evergreen cloud forest. Laguna de La Cocha is set amid rolling green hills and is a spectacular lake with an island in the middle (Isla La Corota) that looks like shell of a turtle about to emerge from the water.

This lake with an island is located near Pasto in the Nariño department of Colombia. So, if you are visiting Pasto, Laguna de La Cocha and Isla de La Corota are worth a visit. 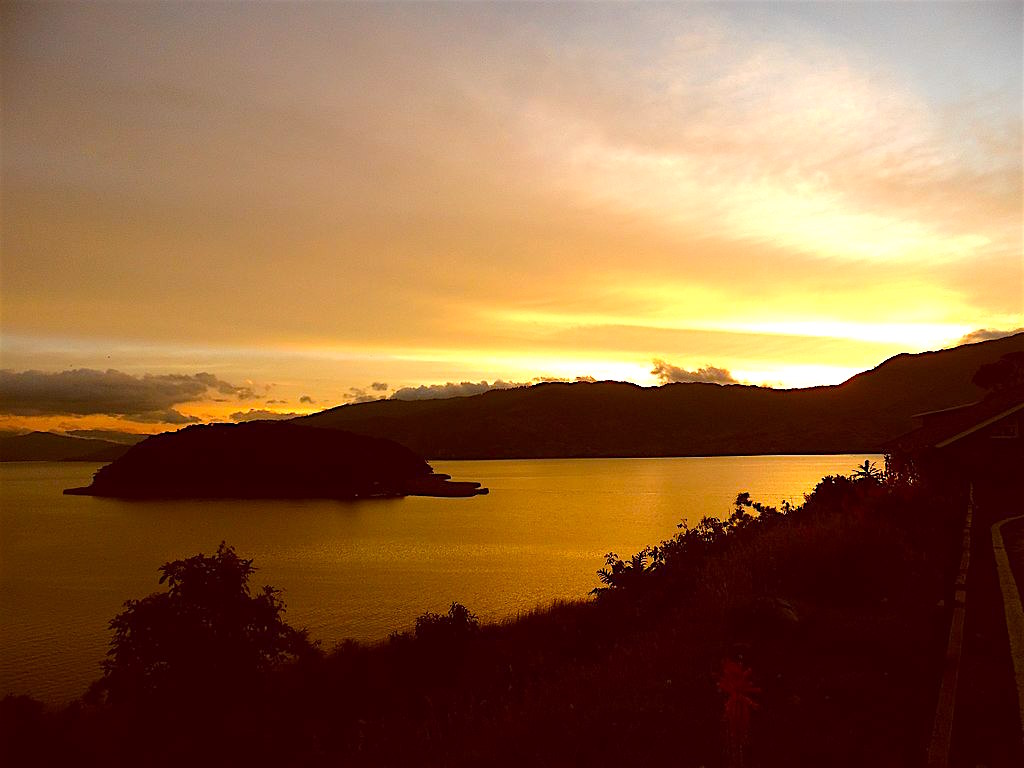 The Santuario de Fauna y Flora Isla de La Corota protected area is made up of a small island of only twelve hectares, located in the La Cocha lagoon. The park also protects about 4 hectares, which surround the island.

La Cocha Lagoon is a major water reserve and receives the waters of 26 streams and contains an estimated 1,554 million cubic meters of water. The lagoon was created by tectonic shifts and later became filled with water from the nearby uplands. And the island itself was created by volcanic activity.

The small island national park was created to preserve a beautiful and unique humid cold-floor forest that covers Isla La Corota. The island is part of the important and complex environmental system of the Laguna de La Cocha.

The Quillasinga aborigines originally inhabited this lake region approximately 500 years ago. At that time some 600 indigenous people lived around a Dominican mission, near the current pueblo of Encano.

Currently this area is dedicated to agriculture and tourism. Also, there are no inhabitants on the island. 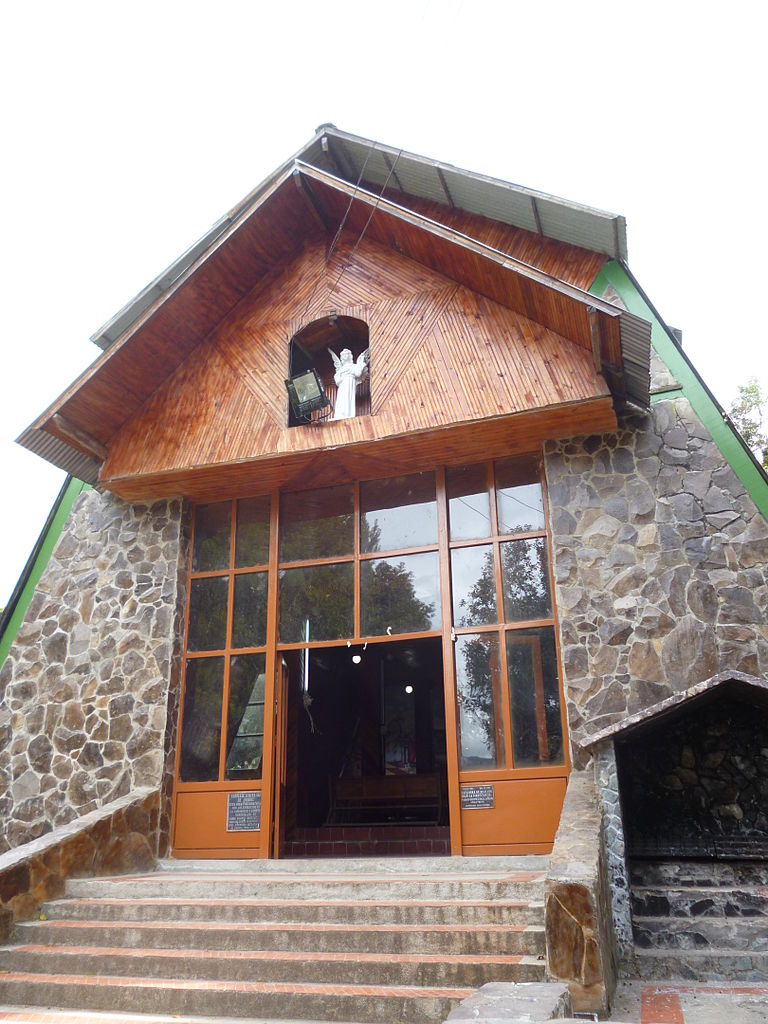 But there is a small chapel on the island that is an important pilgrimage site for Catholics especially during the festivities of the Virgin of Lourdes. 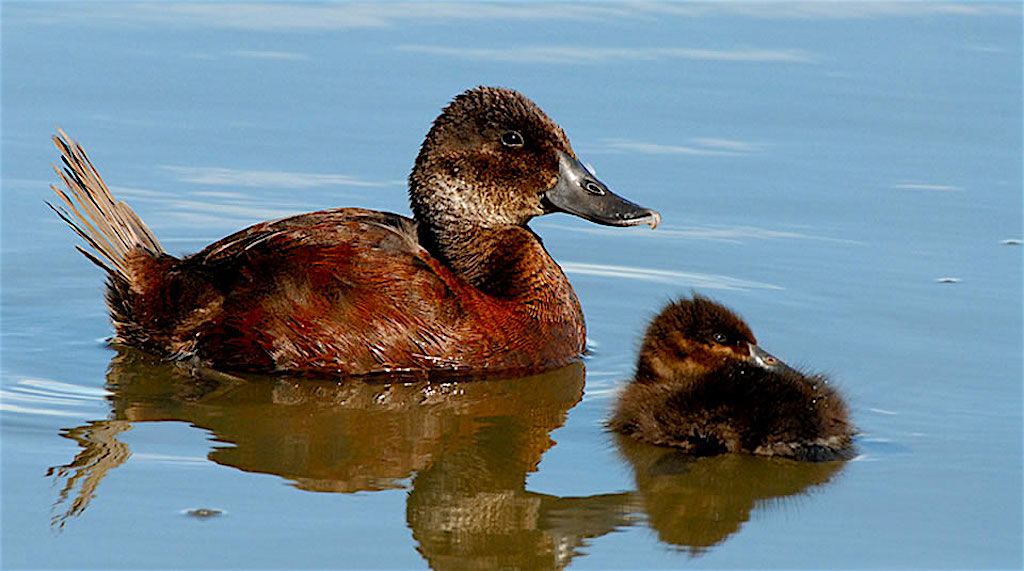 Many birds can be found in the island park

Wildlife and Plants on the Island

The park has a variety of wild animals. In the park, amphibians, birds and fish are found, including rainbow trout, frogs, small turkeys, diving ducks, red ducks, among many other species.

Prominent bird species found in the park include the hummingbird, the yellow-billed pintail, the grey heron, the Andean gull and the lake duck. 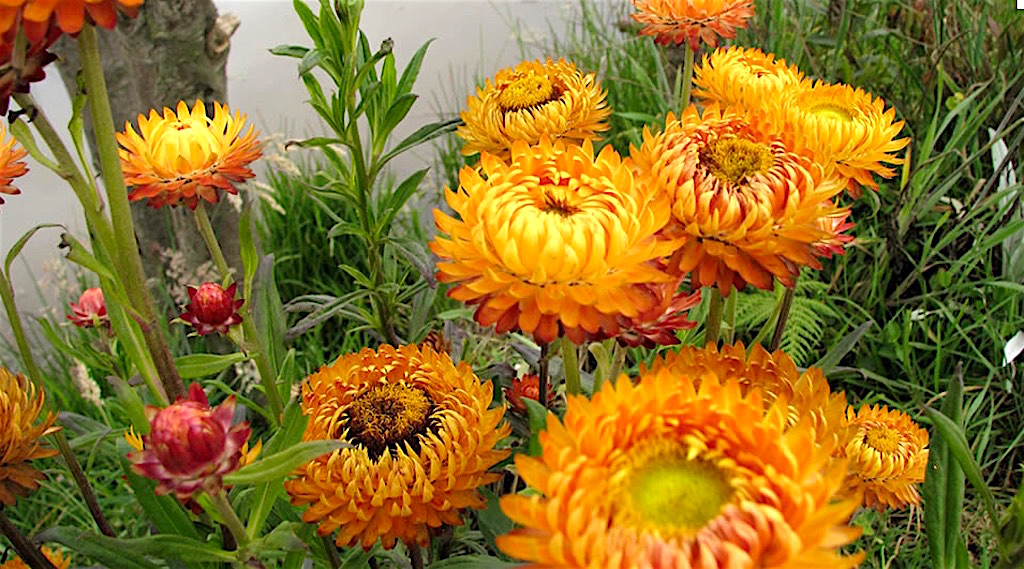 Many species of flowers can be found on the island

The island also has over 380 species of flora including at least 38 different orchids. The forest is in a good state of preservation with alder, myrtle, cannelloni, holm oak and several other species. In total, over 1,550 plant species can be found on the island.

Two Hiking Trails on the Island

There are two hiking trails on the island that enable you to experience the park. 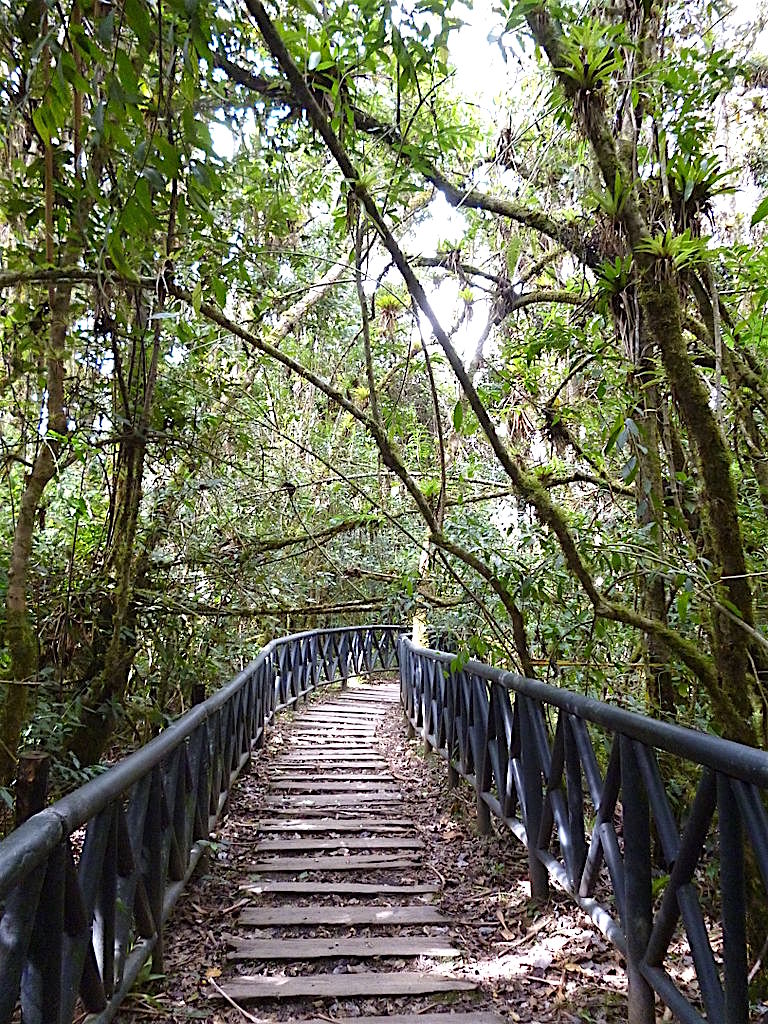 El Quiche Trail through the evergreen forest on the island, photo by Aliman5040

This trail crosses the island from north to south through dense forest to a viewpoint. El Mirador, the viewpoint, lies at the end of the trail. From the viewpoint, a visitor can enjoy nice views of the natural environment of the La Cocha Lagoon. Also, the El Quiche trail is open from 8:00 am to 5:00 pm.

This shorter trail allows observation of an aquatic ecosystem and habitat for resident and migratory birds associated with lakeside and Andean forest. 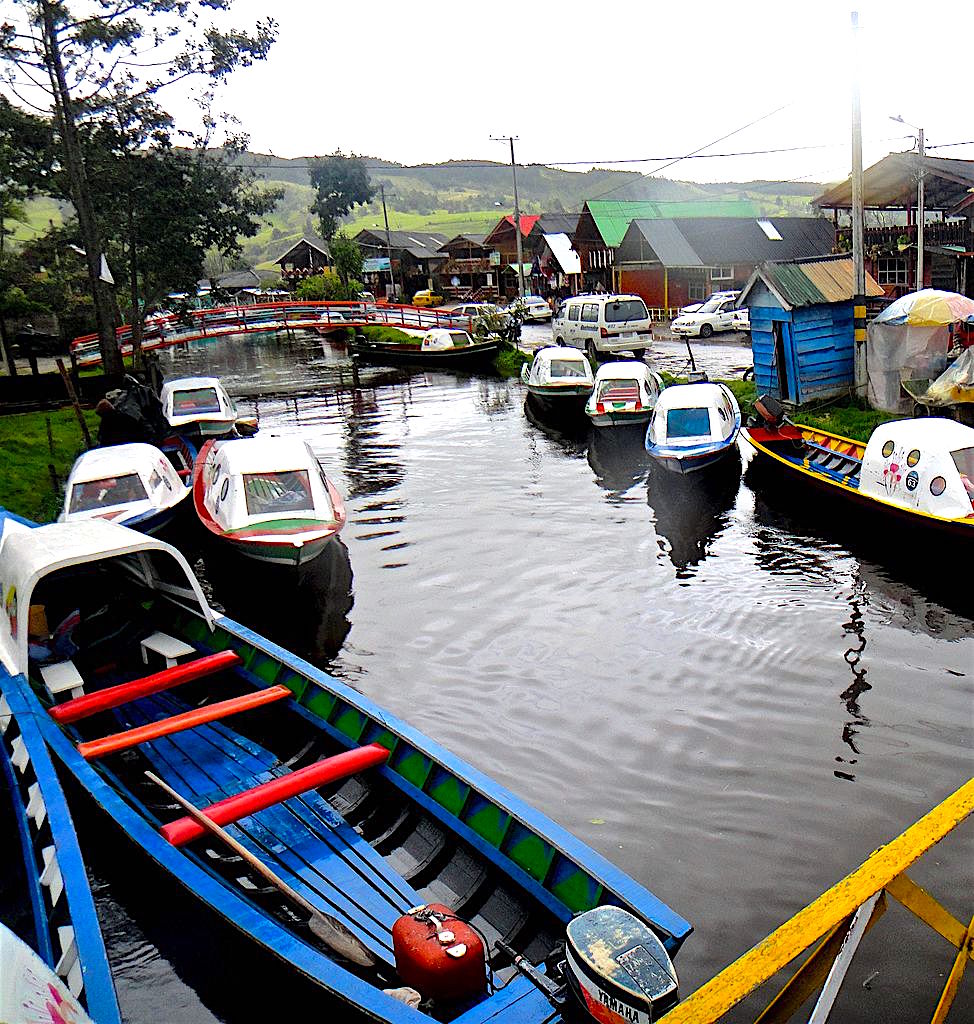 How to Get to Isla de La Corota

Isla de La Corota is located in the La Cocha lagoon in the El Encano district in the municipality of Pasto.

From Pasto take a taxi on the Putumayo highway to El Encano, which is about a 40-minute drive.

At El Encano there are boats to take you to Isla de La Corota and several restaurants with excellent trout among other dishes.

When to go? The driest and best months to visit are January to March and October to December. The wettest period is between May and September when it rains frequently. 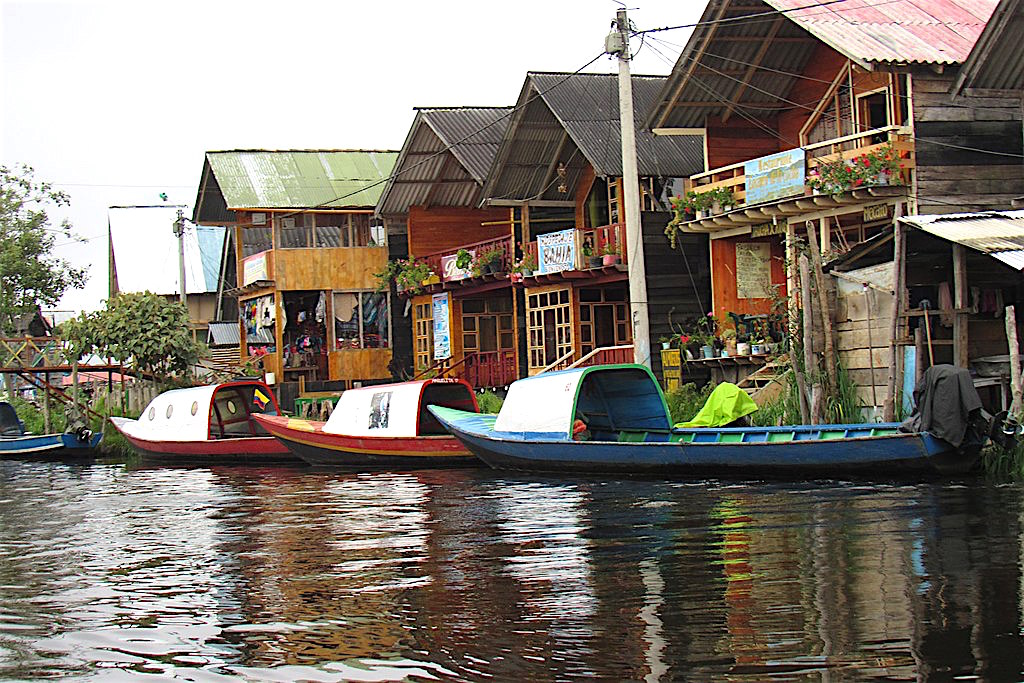 Isla de La Corota can be a day-trip from Pasto or you can stay overnight. There are hotels on the banks of the La Cocha lagoon that cater to couples wanting a weekend getaway.

We recommend Hotel Sindamanoy, which is on the lakeshore with nice views of the island and lake. And some of the rooms have working fireplaces.

The climate is cold, since the island is 9,280 feet (2,830 meters) above sea level. The average temperature on the island is 51 degrees Fahrenheit (11 degrees Celsius). We have several recommendations for visitors: 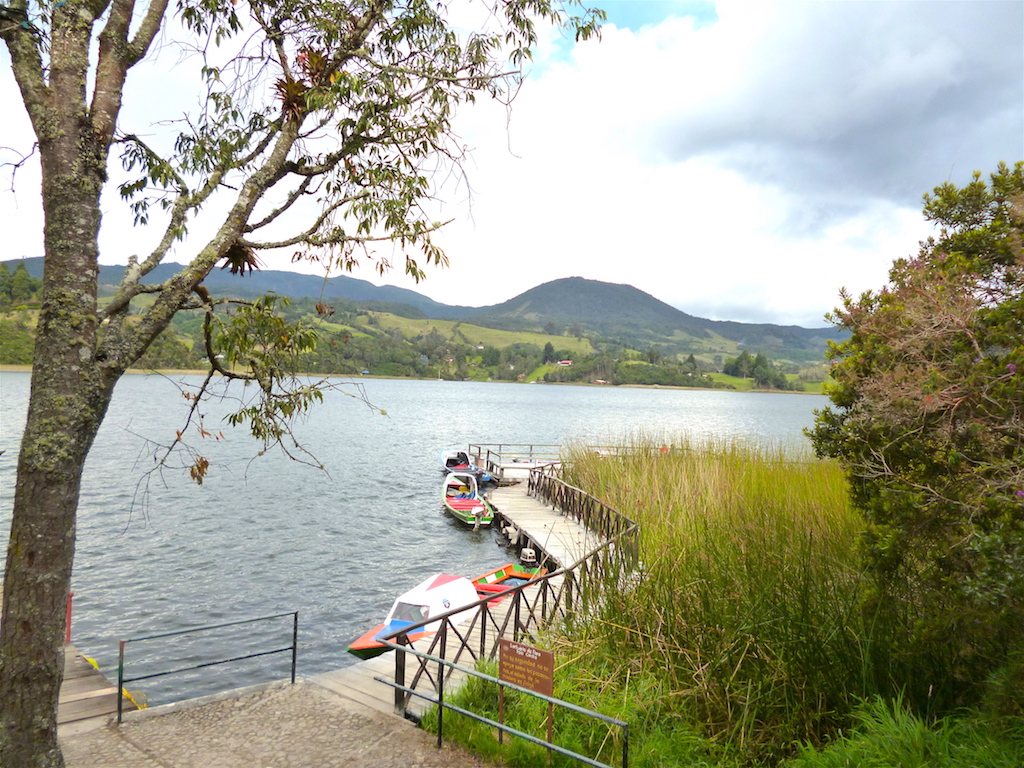 The Bottom Line: Isla de la Corota: A Guide to the Smallest National Park in Colombia

Isla de la Corota is the smallest national park in Colombia. It’s a popular park for Colombians but hasn’t yet been discovered by many foreigners due to being of the beaten path for foreign tourists visiting Colombia.

Even though travel is essentially banned during the quarantine in Colombia, we plan to cover some of the best national parks in Colombia. So, readers will find out about the tremendous diversity in Colombia and also know about parks that are worth visiting when travel resumes. 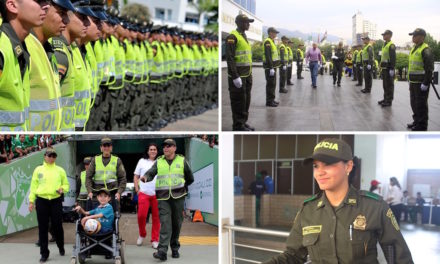 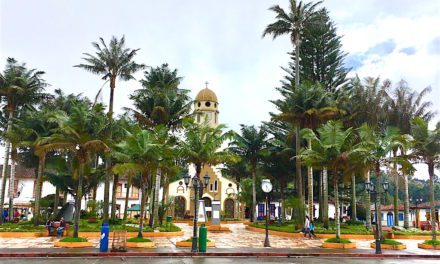 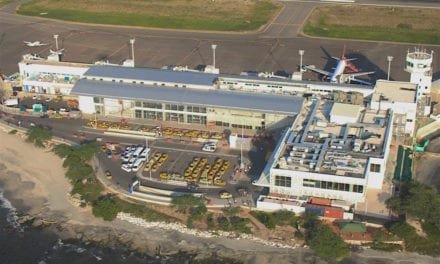