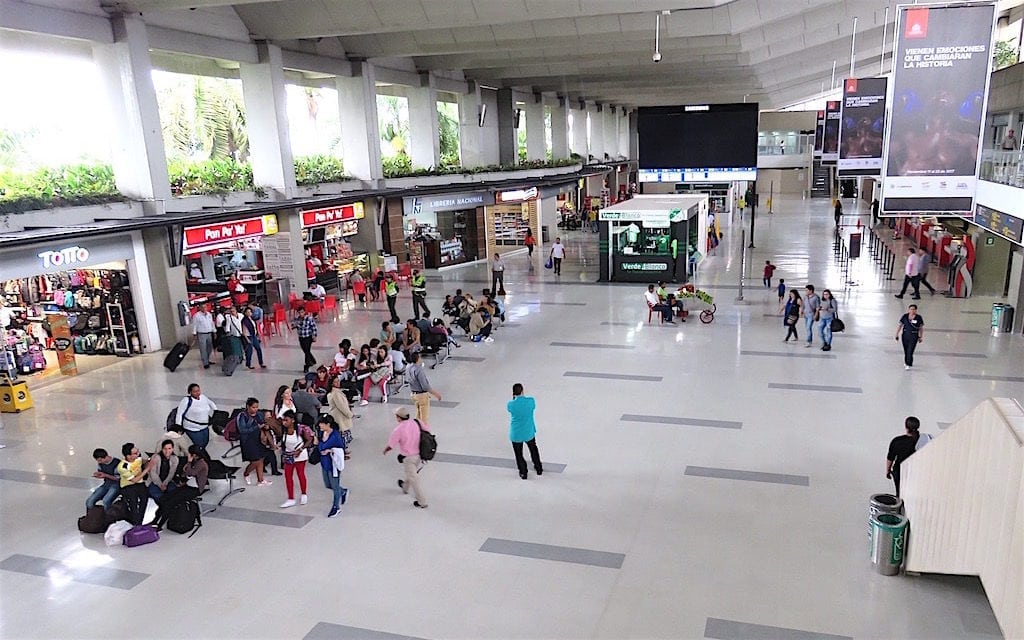 Alfonso Bonilla Aragón International Airport is the fourth largest airport in Colombia in terms of passengers. And it’s the Cali airport for all international and domestic flights to the city, with airport code CLO.

Alfonso Bonilla Aragón Airport is also known as Palmaseca International Airport. This airport is not located in Cali but in nearby Palmira. But it is still known as the Cali airport by international travelers and the airlines, as Cali is a much bigger city. This is similar to the Medellín airport (MDE) that is located in Rionegro.

We have provided guides for several of other airports in Colombia. And several Medellin Guru readers asked us to provide a guide to the Cali airport – Alfonso Bonilla Aragón International Airport – since Cali is slowly becoming a more popular tourist location. So, this article is our Cali airport guide.

Note the above photo is inside Alfonso Bonilla Aragón International Airport in Palmira. 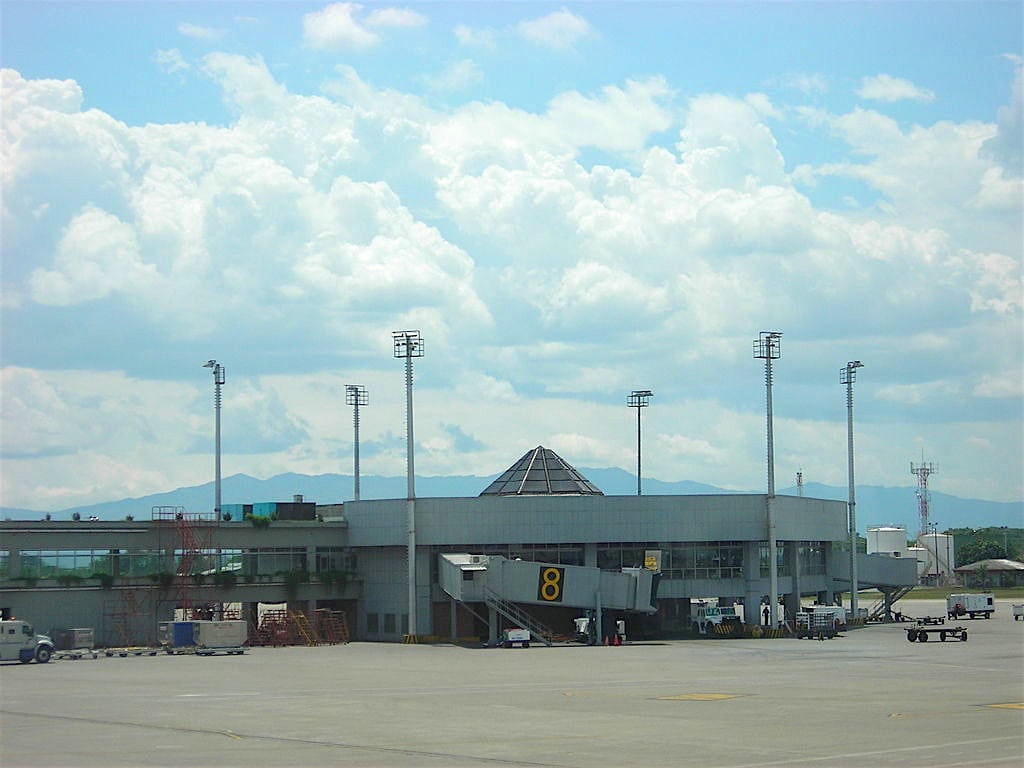 After a conflict with Peru in 1932, President Enrique Olaya Herrera wanted to build an airport in Cali to support military air operations.  A site was found and a small Colombia Air Force base and Air National Guard station opened in September 1933. And this airport was also used for non-military flights.

Also, in 1947, VIARCO built another airport in Cali located in Pasoancho, which was open to be used by all airlines except for Avianca.  So, Cali ended up with three active airports in the late 1940s.

The history of the current airport serving Cali, dates back to the VI Pan American Games, which were held in Cali. The prestige of such an event forced the national government in Colombia to commit to building a new airport in Cali. Palmaseca International Airport opened in July 1971.

The Palmaseca Airport was later renamed to Alfonso Bonilla Aragón Airport in honor of a civic leader who promoted the construction of the new airport.

The Alfonso Bonilla Aragón Airport in Cali is reportedly the second largest airport in Colombia in terms of infrastructure.

The airport has several restaurants and cafés. In addition, it has a small shopping area with a number of shops. Also, there is hotel in the airport on the third level: GHL Hotels.

Inside the airport terminal are two currency exchange places and several ATM machines. Also, there are three car rental companies at the airport: Avis, Localiza and Vaya Car Rental. In addition, the airport is open 24 hours.

Also, there are duty free shops in the International section of the terminal past security. And there is a small pharmacy on the second floor.

Outside the terminal of Alfonso Bonilla Aragón airport there are four parking lots with spaces for cars and motorcycles. 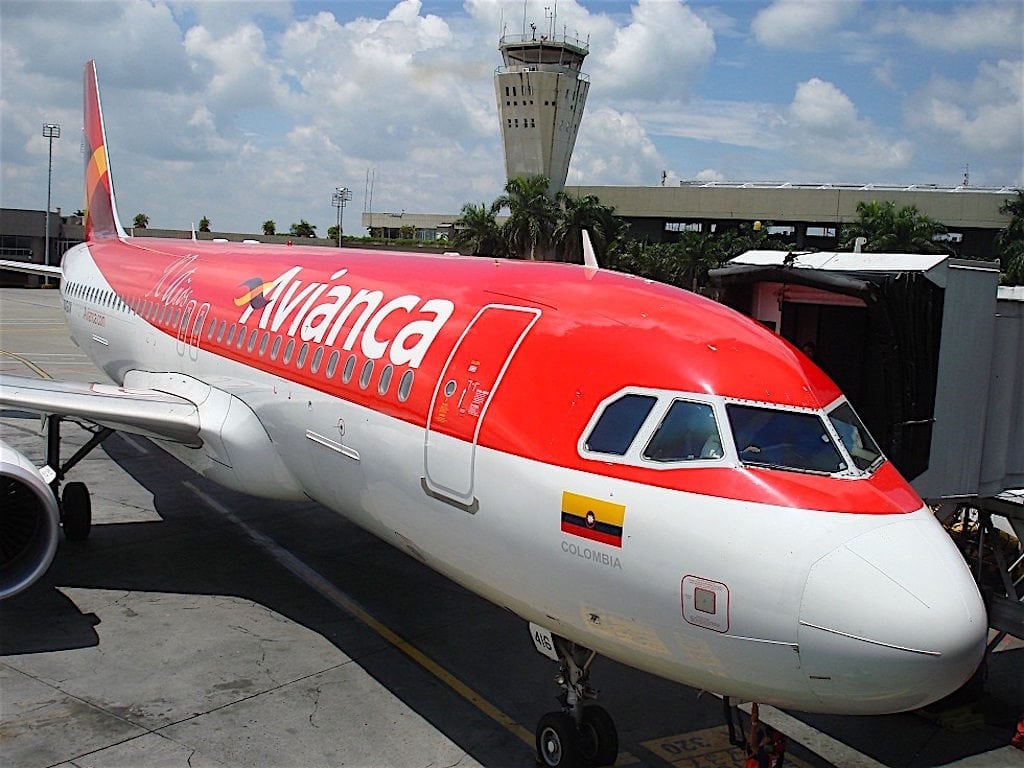 Alfonso Bonilla Aragón Airport in Cali currently has flights from 14 different airlines with direct flights to and from over different destinations: 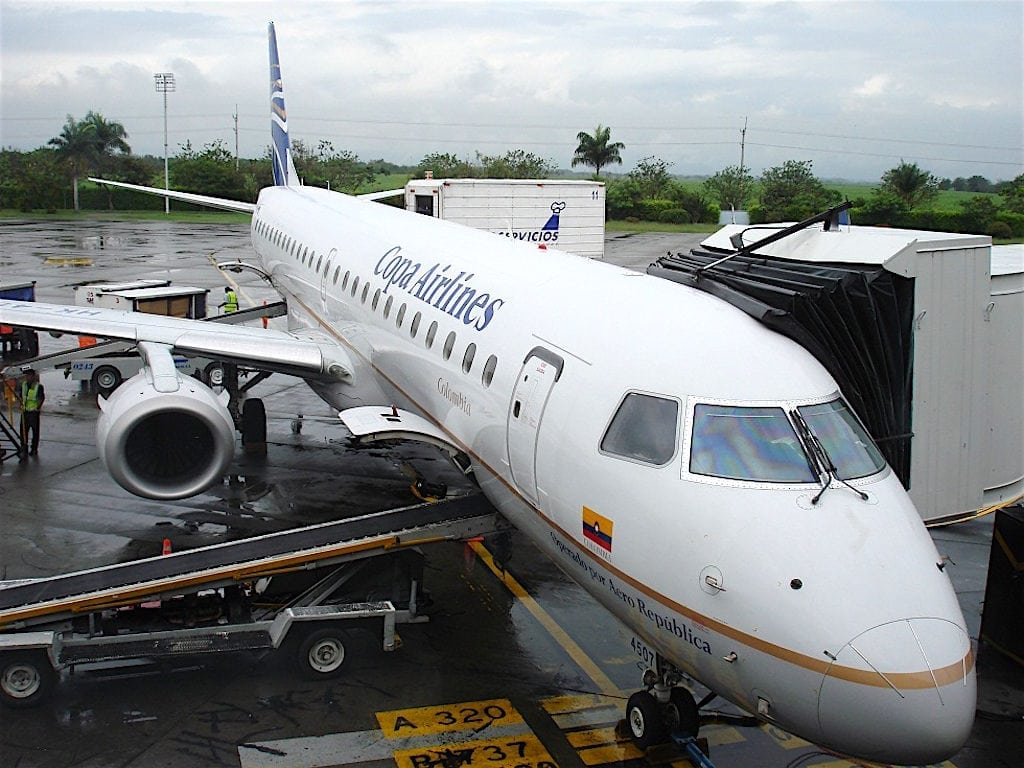 There are two currency exchanges at the Cali airport, both are named Cambios Inter 1A.  And they are located on the first and second floors of the airport.

Also, at the Cali airport there are several ATM machines. You can find ATM machines from Banco de Bogotá, Banco Popular, BBVA, Corpbanca, Davivienda and Servibanca.

There are also other ways for exchanging money, receiving and transferring money in Cali and other cities in Colombia like Bogotá, Medellín and Cartagena, which we previously covered.

Food Options at the Cali Airport

If you are planning to eat at the Cali airport there are several food options.

Also, the restaurants are located on the second and third floors of the Cali airport.

Based on my experience flying over 10 times to/from Alfonso Bonilla Aragón International Airport in Cali, I have four airport tips for foreigners.

It normally takes at least 30-40 minutes, depending on traffic, to go from Alfonso Bonilla Aragón Airport to the center of Cali or the reverse direction. And to get to other areas of Cali it takes longer.

In Cali the easiest way to get to/from the airport is using taxis. And there is a taxi stand at the airport. In addition, taxis in my experience tend to run between 50,000 to 60,000 pesos to Cali from the airport depending on the destination.

Also, there are higher cost private driver services available like Colombia4u, which provides a Cali airport transfer service for $55 USD, which is nearly double the taxi fare.

There are rarely lines waiting for taxis at the Cali airport. And taxis are easy to use, as they are metered. So, there is not really a reason for using a higher cost private driver.

Finally, buses are available for about 7,000 pesos from the Cali airport in front of the domestic part of the airport to the Cali bus terminal.

Also, we looked at how to find cheap domestic flights in Colombia. And I have flown multiple times from Medellín to Cali for less than $100 roundtrip. 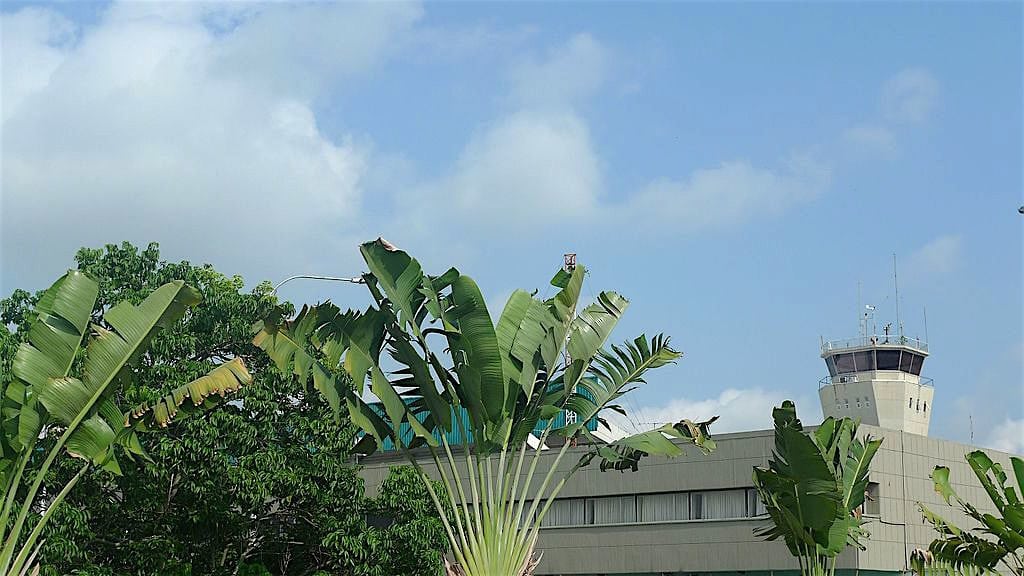 Cali is an emerging tourist destination in Colombia. And most foreigner tourists who travel to Cali go by air. So, we now have a guide to the Alfonso Bonilla Aragón International Airport.

In addition, we compared Medellín vs Cali to see which is the better place to live.

Editors note: updated on September 12, 2018 to add Spirt’s newly announced daily flights from Fort Lauderdale to Cali, which will start on December 20, 2018.

Editors note: updated on December 29, 2019 with current flight options from the Cali airport.

Editors note: updated on February 9, 2020 to add VivaAir flights from the Cali airport.

Editors note: updated on December 10, 2020 to add VivaAir flights from Cali to Barranquilla and Santa Marta. 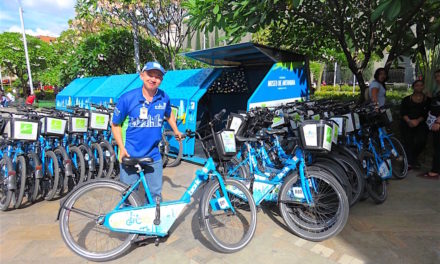 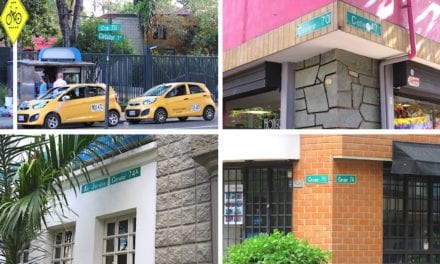 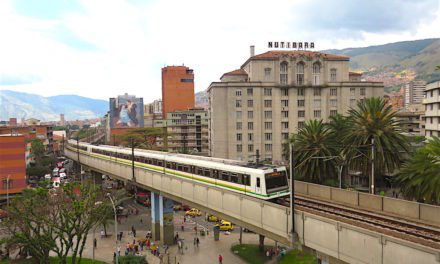