How to Find Cheap Flights in Colombia and Save Money 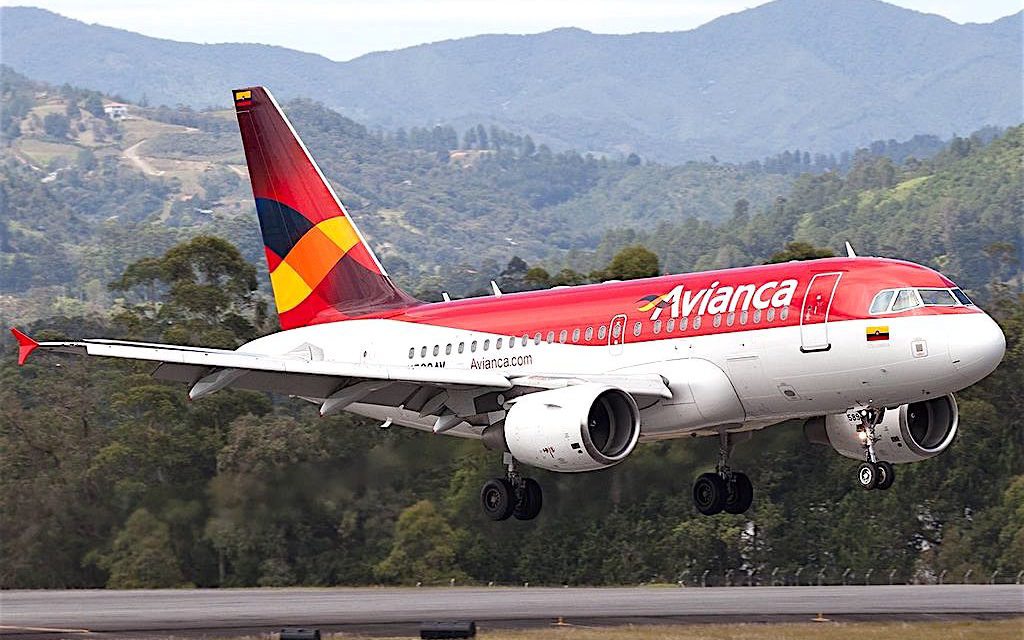 Domestic airfare can be quite inexpensive in Colombia making it relatively cheap to travel between the major cities in Colombia. We recommend booking at least two weeks in advance to find the cheap flights.

Also, buses are frequently ice cold as they tend to have the air-conditioning turned on full blast. It’s also common to hear loud Latin music on buses, which can be tiresome on a 10-hour bus ride.

Domestic airfare in Colombia used to be quite a bit more expensive when I first started living in Medellín over seven years ago. But domestic airfare prices dropped when discount airline VivaColombia started service in 2012 in Colombia, which is now known as VivaAir. So, it’s now possible to find cheap flights between cities in Colombia due to more competition.

Cheap domestic airfare was included in our list of 14 surprisingly cheap things for expats in Medellín.

Note the above photo of an Avianca Airbus A318 at Medellín’s José María Córdova airport is by Andrés Ramírez.

Avianca is the largest airline in Colombia with the most flights in the country. Avianca serves more than 100 direct destinations in 26 countries. And it has nearly 6,000 weekly flights with a fleet of over 180 aircraft.

If you use Avianca for domestic flights in Colombia, if you want cheap flights make sure to book on Avianca’s site as if you are in Colombia and pay in pesos. If you do this, you will get a price that can be 50 percent cheaper (or even cheaper) compared to booking in the United States in U.S. dollars.

To do this simply choose the country on Avianca’s website at the top of their website as Colombia. And you can still use English. For example, using this method on Avianca I flew from Medellín to Bogotá earlier this year for only $70 round-trip. And late last year I flew from Medellín to Cartagena for less than $100 round-trip. To use this method you will need to notify your credit card company that you are in Colombia, even if you aren’t.

I checked the fare in two weeks for flying round-trip to Bogotá from Medellín on Avianca.  The cheapest price in pesos was 276,580 pesos ($94) roundtrip. This was for the Super Promo fair. The fare for the same roundtrip if booking in the U.S. using dollars was $154.67 or 65 percent more expensive.

In comparison by bus on Expresso Bolivariano the fare from Medellin to Bogotá roundtrip on the same dates was 136,000 pesos. So, about 50 percent cheaper by bus than flying on Avianca. However, the bus trip is much longer.

If you fly Avianca, I recommend joining their LifeMiles frequent flyer program.  I have been a member of LifeMiles for nearly 10 years and have received many free flights. Avianca is a member of Star Alliance. So, with LifeMiles you can get free flights on 28 airlines including Air Canada, United, Lufthansa, Swiss and several others.

Also, we have a detailed guide to traveling with Avianca and earning LifeMiles. 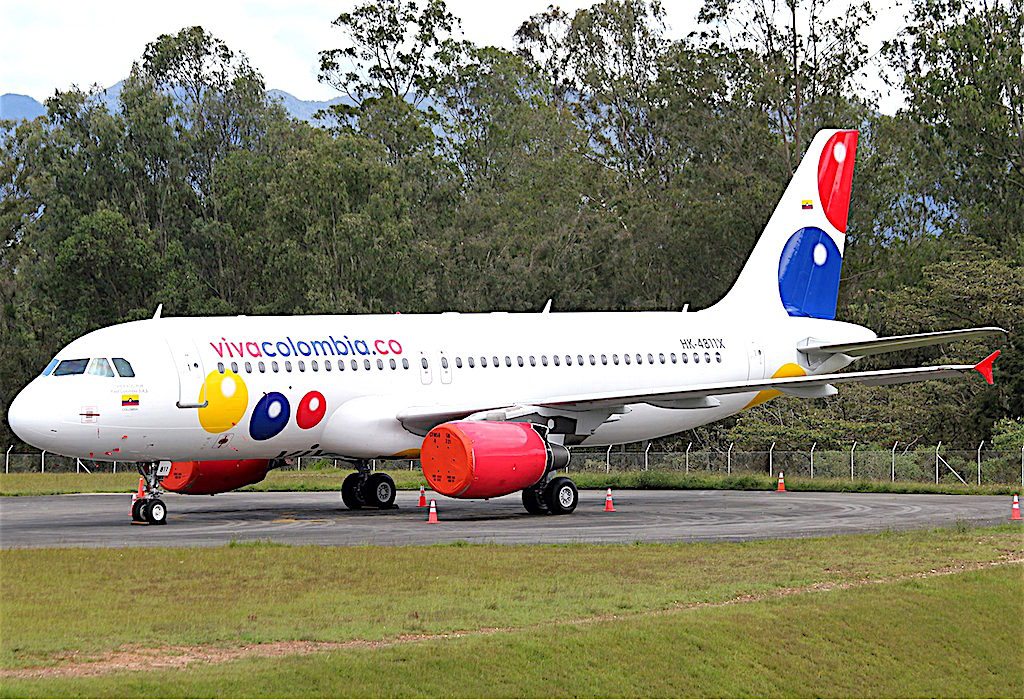 But be careful on VivaAir. They have high charges for luggage. So, travel light if you want a cheap flight. Also, VivaAir doesn’t have assigned seats unless you pay extra for them.

In addition, VivaAir makes you pay 33,000 pesos at the counter for a domestic boarding pass at the airport or $22 USD for an international boarding pass. So, make sure to do a web check-in, which is free 72 hours to 2 hours before a domestic flight in Colombia or 72 hours to 3 hours before an international flight. So, you should always check-in before heading to the airport with VivaAir.

I looked for flights in two weeks for a round-trip to Bogotá from Medellín on VivaAir the cheapest fare was 186,172 pesos. But VivaAir has a checked bag fee of 85,800 pesos per bag and also a carryon fee of 88,000 pesos for anything beyond one personal item with a maximum weight of 6 kilograms (about 13 pounds).

So, if assuming traveling with one checked bag plus one larger carryon the total fare on VivaAir would be 359,972 pesos. This is higher than the fare shown above on Avianca, which doesn’t charge for a checked bag or for an extra carryon beyond a personal item.

Sometimes it is possible to fine cheap flights if purchased in advance on VivaAir that are cheaper than bus fares if you don’t have baggage fees. VivaAir also sometimes advertises big sales.

However, I have only flown VivaAir a couple times. This is due to when I include baggage charges, I have found that Avianca is normally less expensive than VivaAir for domestic flights. 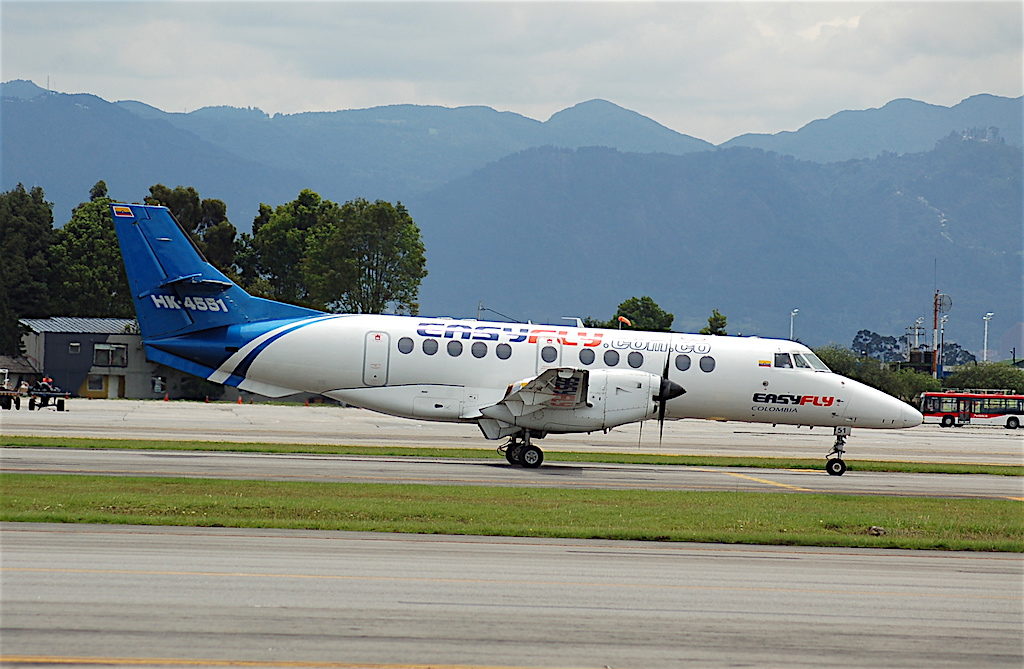 Cheap Flights on Other Airlines

Other domestic flight options in Colombia include Easyfly and Satena that fly out of Medellín’s Olaya Herrera Airport (EOH).  These two airlines fly smaller planes than Avianca or VivaAir. It is possible to find inexpensive flights on these smaller airlines.

Out of these five airlines I have only flown on Easyfly on a flight from Medellín (EOH) to Bucaramanga. Roundtrip was about 400,000 pesos about a year ago.

ADA Airlines used to also fly out of Olaya Herrera Airport but suspended all operations on March 29, 2019 due financial difficulties. 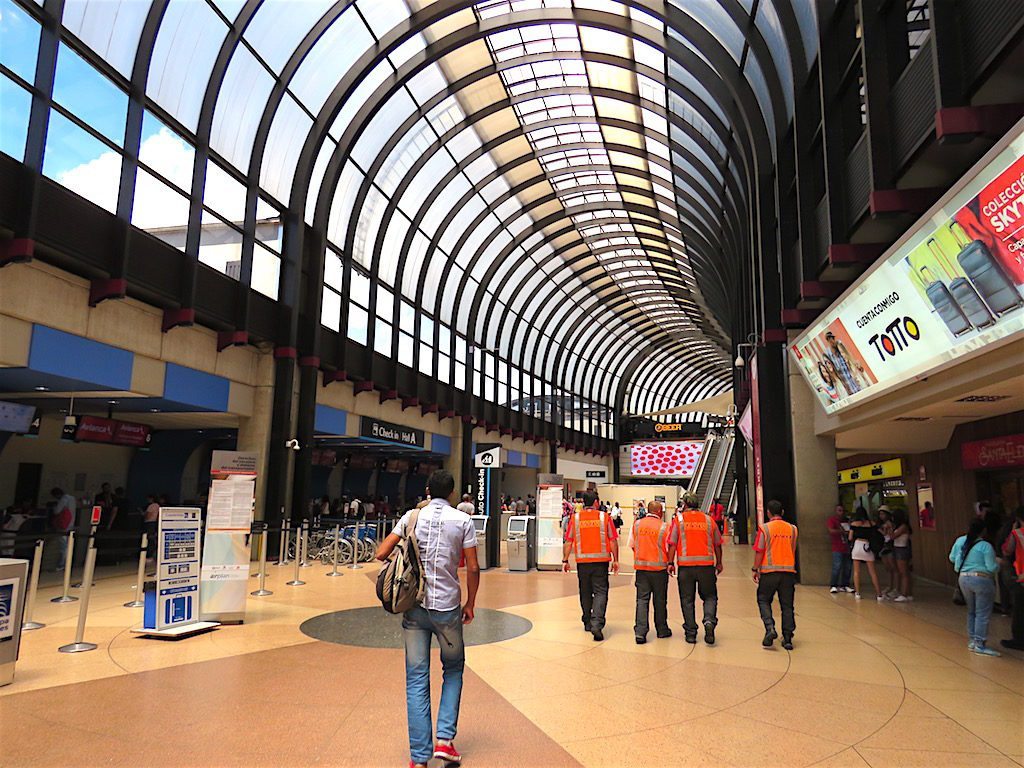 Inside the terminal at José María Córdova airport 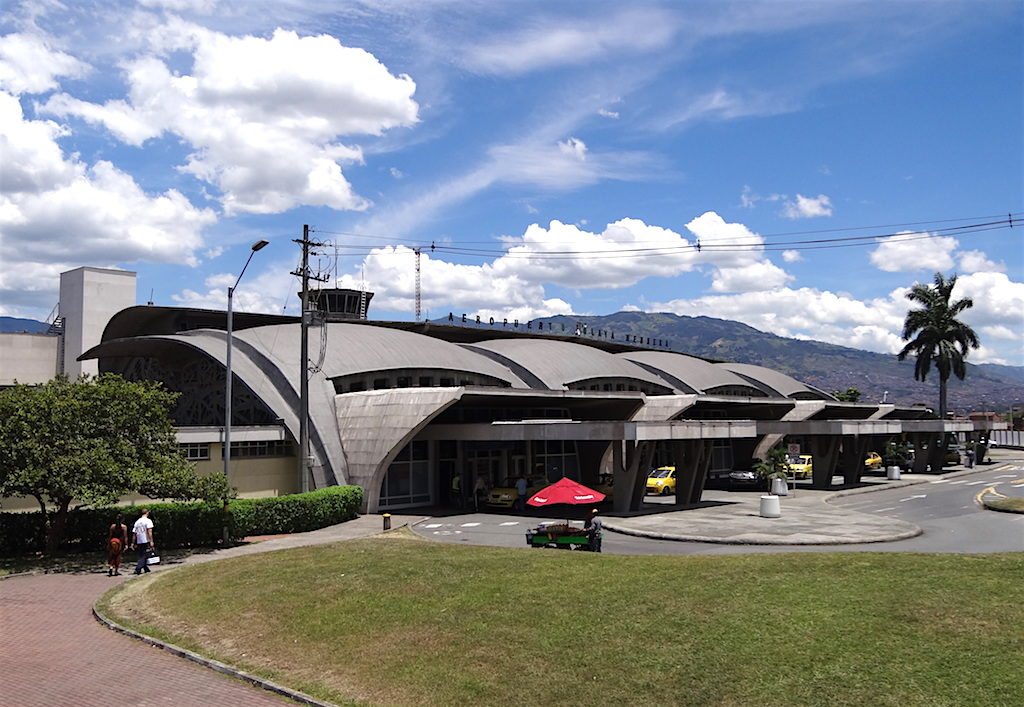 To get to some cities in Colombia like Pasto from Medellín, you’ll have to connect in another city like Bogotá. Bogotá has the largest airport in Colombia. So it has more domestic direct flight options.

In addition, we previously provided information about how to get to Medellín from the airports in Medellín.

Over the past four years I have flown domestically over 25 times in Colombia to over 10 different cities and I never paid more than $150 roundtrip. And most of these trips cost less than $100. But every one of these flights I booked two or more weeks in advance. For cheap flights it is very important to book in advance to lock in cheaper fares.

We also have looked at how to find cheap international flights to Medellín and Colombia.

In addition, “How to find cheap flights in Colombia?” is a common question asked by expats. So, we included this question in our list of Medellín frequently asked questions (FAQ).

Editors note: updated on March 29, 2019 with information that ADA Airlines suspended operations from Olaya Herrera Airport and cancelled all flights due to financial problems.

Editors note: updated on April 19, 2019 with information that VivaAir charges 33,000 pesos for a boarding pass at the airport. So, you should do a free web check-in with VivaAir before heading to the airport. 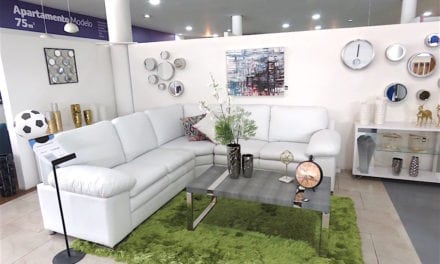 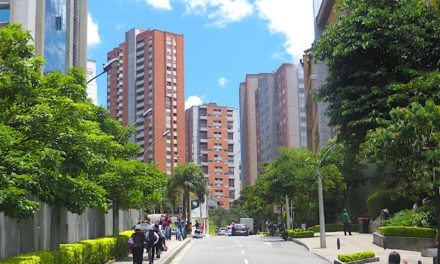 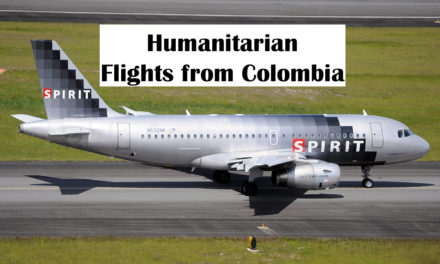 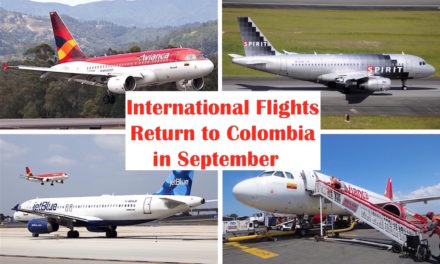